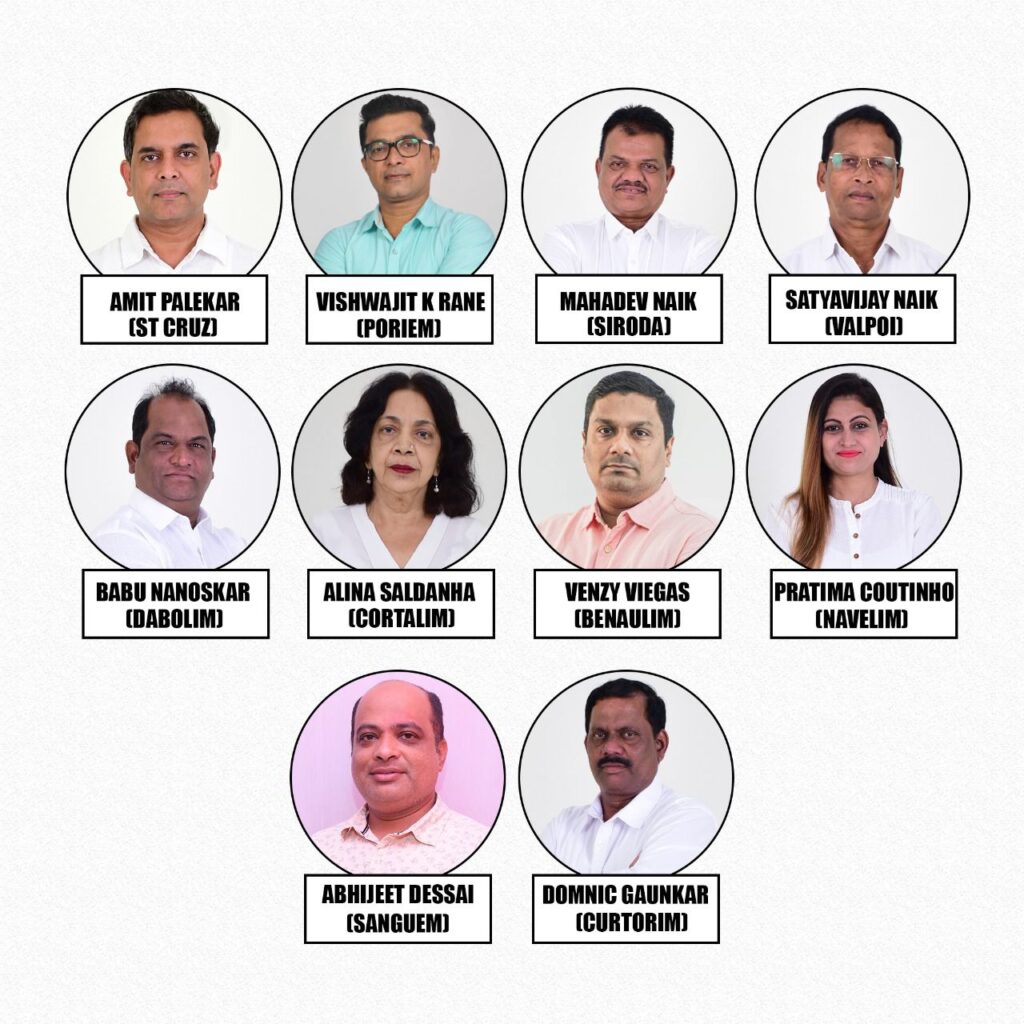 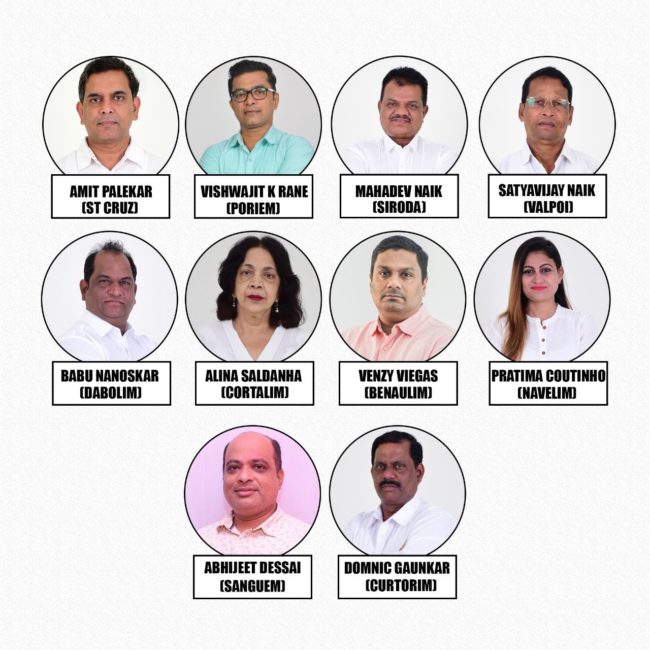 Goemkarponn desk
PANAJI: The Aam Aadmi Party, which is in full swing to contest this year’s polls, released its first list of ten candidates for the upcoming assembly elections in the state on Friday.
Delhi MLA and Aam Aadmi Party Goa desk in-charge Atishi tweeted’ “Happy to announce the first list of candidates of AAP for the upcoming 2022 assembly elections in Goa. This is the beginning of a change in Goa’s politics”.