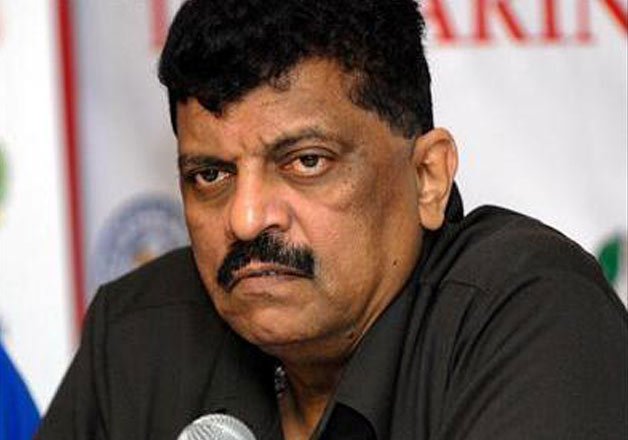 PANAJI: The Aam Aadmi Party has written to the Election Commission demanding disqualification and cancellation of the candidature of TMC Benaulim candidate Churchill Alemao for creating religious animosity with his lies in connection with the demolition of Little Flower Church in Delhi.
AAP has written to EC after the Diocese of Faridabad condemned Churchill Alemao for politicising the issue and thanked Delhi CM Arvind Kejriwal for helping the Church to rebuild its temporary prayer centre before Christmas.
The AAP has stated that the press release issued by Diocese of Faridabad and AAP’s previous complaint substantiate that the TMC Benaulim candidate Churchill Alemao has made the well-thought allegations against AAP national convener Arvind Kejriwal and the Aam Aadmi Party.
It appears that he has conspired with others to gain political support and political gain while hurting the religious sentiments of a particular community, which is against the model code of conduct and compromises the sanctity of free and fair elections.
Earlier, the Diocese of Faridabad condemned the act of Churchill Alemao, filing a writ petition before the Delhi High Court regarding the demolition of the Delhi Little Flower Church.
In response, the Diocese of Faridabad issued a press release on Saturday stating that it comes just ten days before the elections in Goa, raising questions about politicising the issue. It is embarrassing that such a move at this point in time may be interpreted as trying to use the Church and religion for petty political gains on the eve of the elections.
They have also stated that the Church never wanted to politicise or communalise this issue. In fact, after the demolition of the Church, the diocesan authorities had contacted Delhi CM Arvind Kejriwal and other civil authorities. Delhi CM Arvind Kejriwal provided full support and consolation to them.
Furthermore, the Church said that Kejriwal assisted in rebuilding a temporary church so that the Catholic community in the locality could celebrate Christmas in Little Flower Church under a roof.