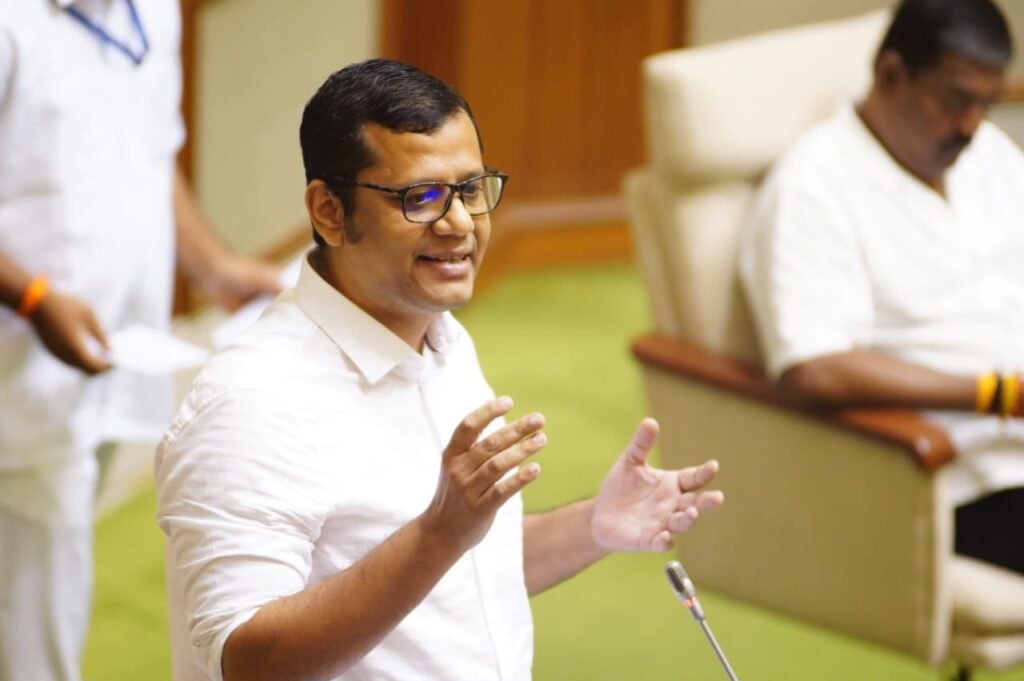 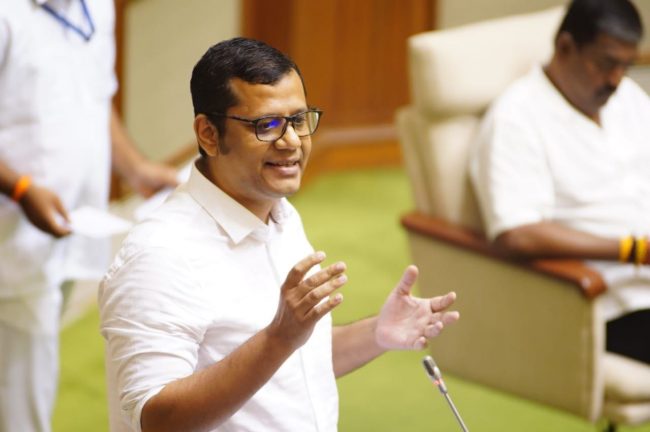 Goemkarponn desk
MARGAO: “The failed, insensitive & irresponsible BJP Government must stop blaming the people for fatal accidents in Goa. The absence of Comprehensive Quality Control & Monitoring System is the main cause of bad road infrastructure and fatal accidents in Goa,” stated Cuncolim MLA & Congress Working President Yuri Alemao.
Reacting to the statements made by Chief Minister Dr Pramod Sawant, who blamed drunken driving as the main cause of accidents & PWD Minister Nilesh Cabral, who had said that Government will rope in private players for round-the-clock monitoring of roads for instances of overspeeding, overtaking etc. and Transport Minister Mauvin Godinho who mentioned of more than two departments doing same work, Cuncolim MLA came down heavily on failures of the BJP Government to provide proper road infrastructure in Goa.
“Multiple departments and agencies are involved in a project like building a road stretch or a bridge. Unfortunately, no system exists for coordination and fixing responsibility and accountability. On every failure, the fingers are pointed at others. This attitude has resulted in sub-standard work of roads, missing traffic signals, and signages resulting in taking away lives of innocents in fatal accidents,” stated Yuri Alemao.
“I had raised this issue in the last Assembly Session and urged the PWD Minister to develop a comprehensive plan to monitor works, do quality checks & fix responsibility with accountability. I urge the Government to prioritise this matter and put systems in place before more lives are lost,” demanded Yuri Alemao.
He said the time has come to examine why any new project undertaken by the Government spending crores faces quality issues within three to six months. There is a serious lapse in quality control. There is no accountability, stated Yuri Alemao.
“Mission Commission of the corrupt Double Engine BJP Governments at Centre and State has resulted in sub-standard work of Highways, Bridges in Goa. Fatal accidents occur almost every week in Goa from Patradevi to Canacona & Mormugao to Mollem due to pathetic road infrastructure,” stated Yuri Alemao.
He said the BJP Government failed to take corrective steps and action against the Contractors like M/s MVR Constructions & M/s Dilip Buildcon for their failure to build proper motorable roads & bridges in Goa has resulted in hundreds of innocent people losing their lives on road accidents.
He stated the Chief Minister, PWD Minister and Transport Minister must focus on “Zero Corruption” in the Administration and ensure that proper monitoring of the road works with responsibility & accountability.
“Roping in a Private Company to do the same work will cost an additional amount to State Exchequer, which again will be a wasteful expenditure paving the way for more corruption,” Yuri Alemao said.