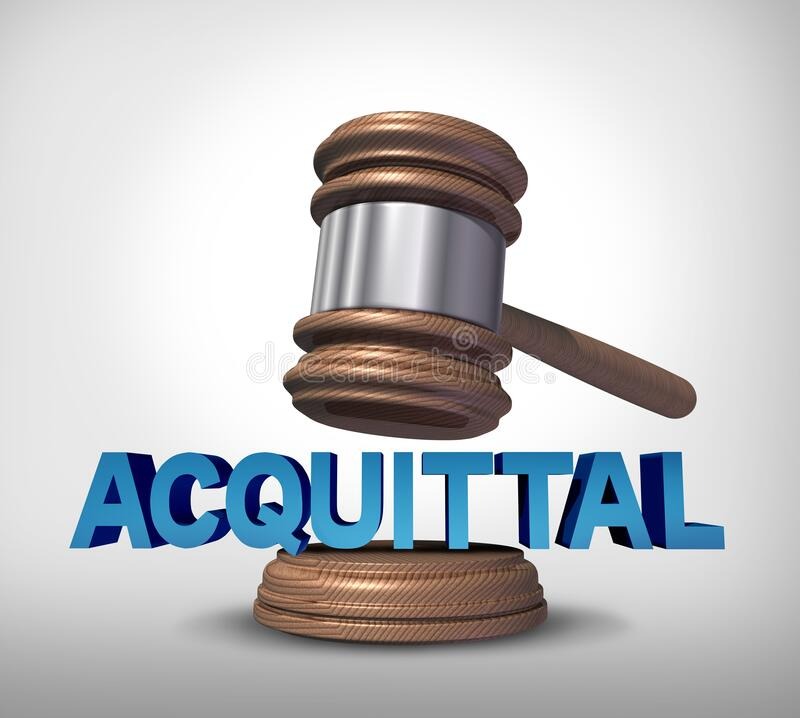 Goemkarponn desk
PANAJI: North Goa Additional Sessions Judge Edgar Fernandes has acquitted all three accused in the alleged 2017 murder case at Campal Parade Ground in Panaji. Three Panaji youths, Manjunath Koli, Rajkumar Jaigadi and Aniket Naik, were booked and charge-sheeted under Sections 302, 307, 201 read with 34 of the Indian Penal Code for having allegedly assaulted Manoj Yadav, a native of UP, with kicks and blows as a result of which he succumbed to death.
The case was investigated by then Panaji Police Inspector Siddhant Shirodkar, assisted by Police Sub-Inspectors Arun Desai and Rajaram Bagkar.
During the trial, the Prosecution examined 16 witnesses. The accused were represented by Adv. Aires Rodrigues while Public Prosecutor Roy D’Souza appeared for the State. The trial took over four and half years with 84 hearings.
During the final arguments, Public Prosecutor Roy D’Souza submitted that the Court may consider the material on record and pass necessary orders while Adv. Aires Rodrigues argued that there was absolutely no evidence, either direct or circumstantial, against any of the accused and as such, the accused are required to be acquitted.
Judge Edgar Fernandes, in his judgement, has observed that there was absolutely no evidence to connect the accused to the assault on the deceased. Further stating that the Prosecution had failed to prove its case, Judge Edgar Fernandes acquitted all three accused.