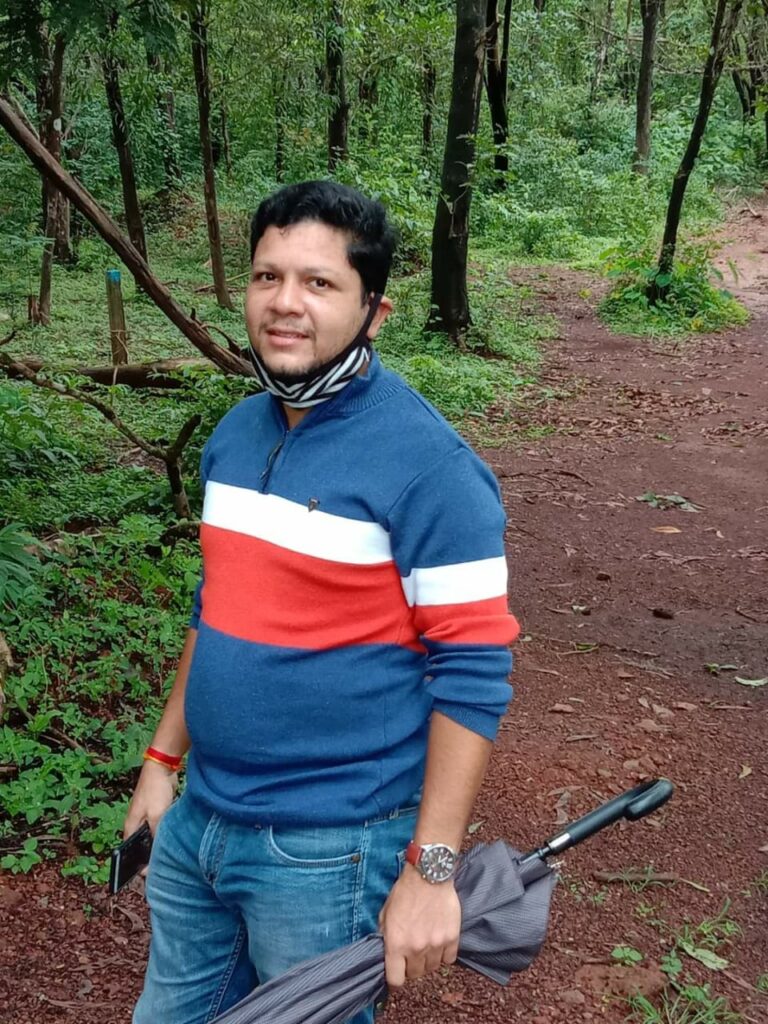 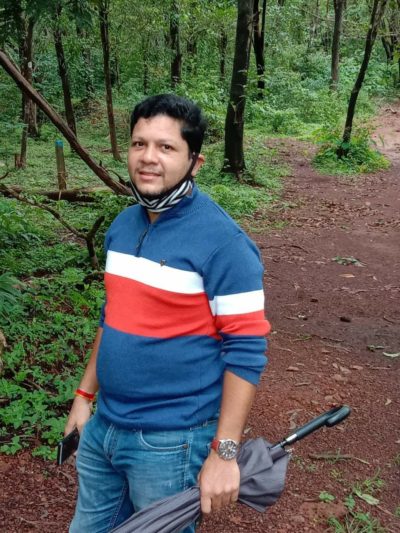 was assaulted during a meeting at Shiroda.

Sakhardande said that on Saturday some Goons disrupted his meeting in Panchwadi.

“Are we heading towards a goonda raj wherein voice of whistleblowers id being scuttled. This is blatantly anarchical. Hrudaynath was man-handled and assaulted,” he said.

Sakhadande demanded a serious probe into this ghastly incident throttling the very voice of a Youth activist and lawyer.