After 20 long years, Sal vilage gets road connectivity to mainland 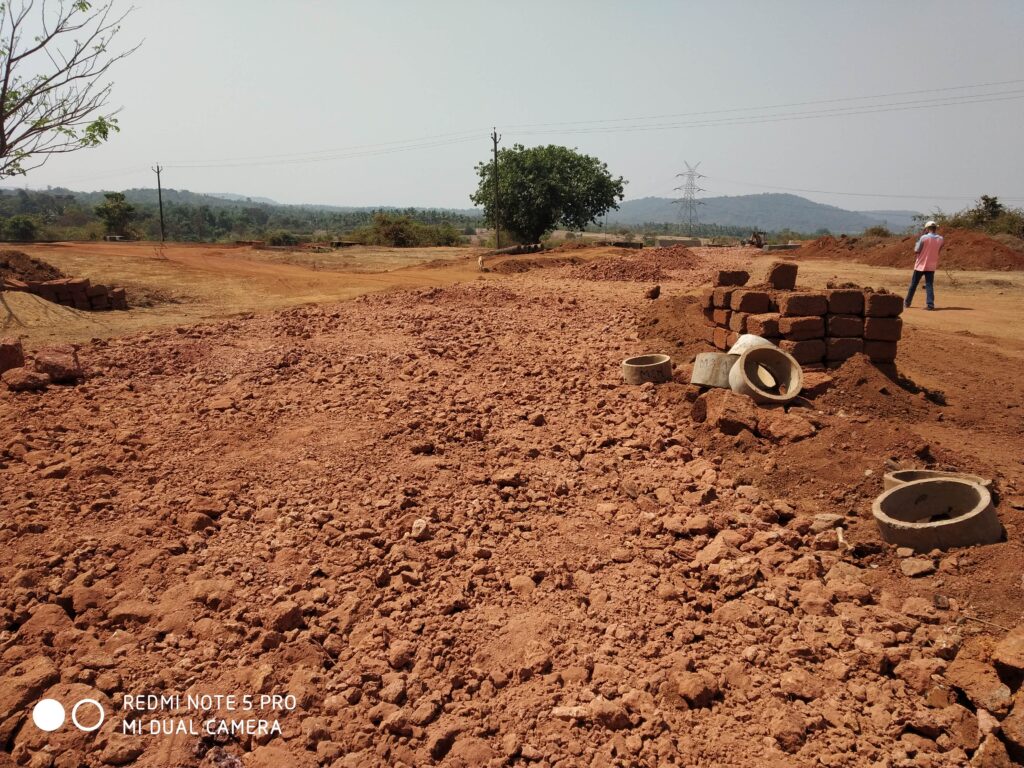 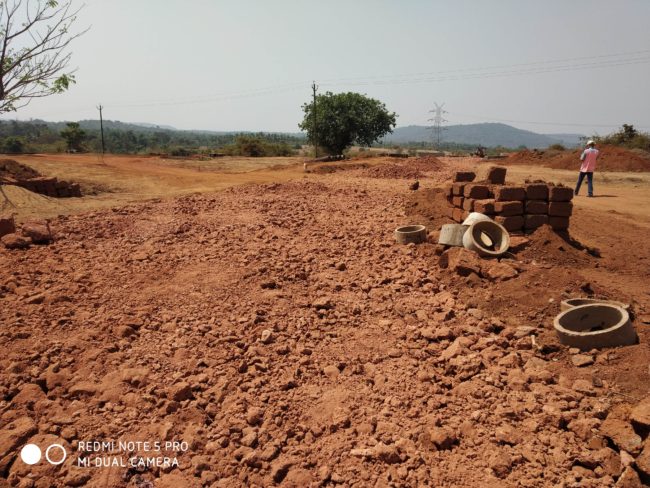 2001: Goa government issues a notification in the official gazette giving all rights to these families.
2002: Tillari residents shifted and 204 plots allocated, but houses not registered.
2010: Tillari residents protest and stage hunger strike. 87 houses then given house numbers.
2015: Second hunger strike and government assures to regularise 24 houses.
2015: 10 houses yet to be regularized and given house numbers.
2018: 100 residents agitate demanding road.

2021: work on construction of road begins with afforts of local MLA and speaker, Rajesh Patnekar and others.

BICHOLIM: It was more than 20 long years since the first house was built at the allocated site and what followed was continuous ordeal of hunger strikes, submitting of memorandums and approaching every department for aviling their basic necessity.

The Tillari displaced residents since then have kept no stone unturned for their rightful demands. They have been living an uncertain life till recently when they were finally connected with Goa by a road.

“We thank the speaker and local MLA, Rajesh Patnekar and all those who helped us to make this road a reality.” Pramod Gavas a resident of Tillari rehabilitation colony states. They sacrificed their village, houses, farms and heritage for a major irrigation project, but 150-odd families have largely been meted with a step motherly treatment by two states for nearly more than a decade.

“When the proposal to shift our entire village made news, we decided to accept the government’s proposal with a hope of a better future, rather than fight a losing battle. About 150 families were shifted from Tillari–Maharashtra to Sal in 2002 and 204 plots were reserved for us,” Pramod disclosed.

Following an agreement between Maharashtra and Goa, the Maharastra government was given a plot of land in Sal- a border village of Goa and Maharastra. They were expected to develop the area and supply all amenities to the displaced residents, including a connecting road, before handing it over to the Goa government.

But when the Tillari villagers began constructing houses on the allotted land at Sal in 2002, the facilities were almost non-existent. The common facilities provided to them included a small room in the form of a ‘samaj mandir’ (hall) and some public toilets.

The displaced residents soon found themselves struggling for other basic facilities.  “In the absence of a road, the 108 ambulance and LPG van refuse to come to the area. Residents were forced to carry patients and gas cylinders to the main road, nearly 1 km away. During rainy season, the makeshift road gets submerged and children struggled to go to the nearby school.” Sadanand Gawas the local told.

“There have been several agitations and hunger strikes for the fulfillment of our demands. We are happy that at last we would be connected with Goa by a proper road.” Sadanand told.