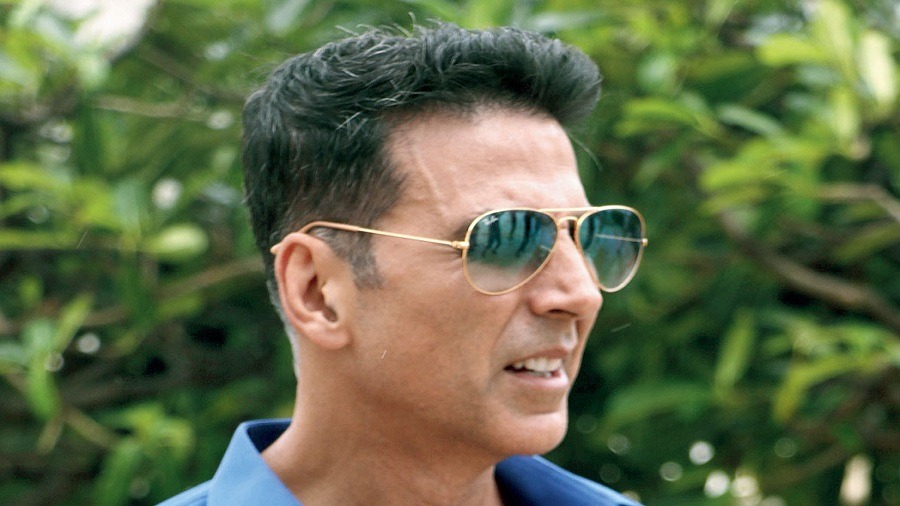 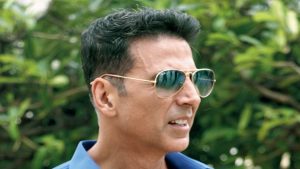 Goemkarponn desk
PANAJI: Akshay Kumar recently attended the IFFI closing ceremony in Goa as the film festival concluded on its ninth day of commencement. Along with Akshay Kumar, the ceremony was attended by several other noted celebrities from the film industry. In that ceremony, Akshay talked about how India is the hub of gross highest filmmaking and how the country is on its way to becoming a superpower.
A leading daily quoted Akshay Kumar saying, “India is moving towards becoming a superpower. The maximum number of films are made in India. Our films are produced in several languages,” in the 53rd International Film Festival of India (IFFI) in Goa.
Famous celebrity Rana Daggubati who also attended the event, told the media, “Film festivals become an ecosystem for independent films. Festivals become that real bridge for independent voices to showcase themselves. It feels great to be in Goa.”
The closing ceremony was attended by Union Information and Broadcasting Minister Anurag Singh Thakur, Minister of State for Information and Broadcasting Dr L Murugan and Goa Chief Minister Pramod Sawant among others. 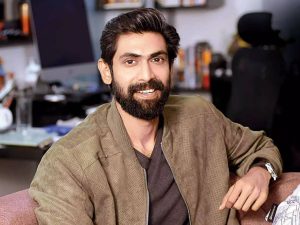 At the event, Anurag Singh Thakur said, “IFFI not only entertained but also educated us. IFFI opened up a nuanced world of cinema for audiences across the region, both young and old, new and festival veterans. We reciprocated our Cannes Country of Honour status by welcoming France as Country of Focus, marking 75 years of diplomatic ties with France and also India celebrating 75 years of India’s independence.”
More about IFFI attended by Akshay Kumar:
Apart from Akshay Kumar attending the concluding, celebrities like Asha Parekh, Ayushmann Khurrana, Manushi Chhillar, Esha Gupta, Anand Rai and others also attended the last day of the festival in Goa. The closing film of this festival was a Polish film Perfect Number, helmed by Krzysztof Zanussi.