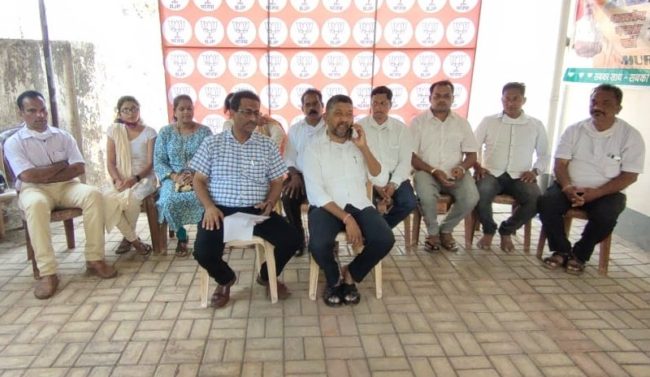 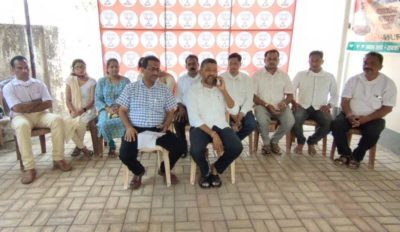 VASCO: All nine BJP backed candidates from Mormugao Constituency filed their nominations on Monday . Speaking to media later, Urban Development Minister Milind Naik said that the BJP Karyakartas in Mormugao constituency had been united and similarly even the candidates had been united and had filed their nominations on Monday together.
Naik said that all 9 BJP backed candidates would win with good margin and that the BJP legislators would take responsibility of getting all 25 BJP Backed candidates in all the three constituencies of Mormugao, Vasco and Dabolim