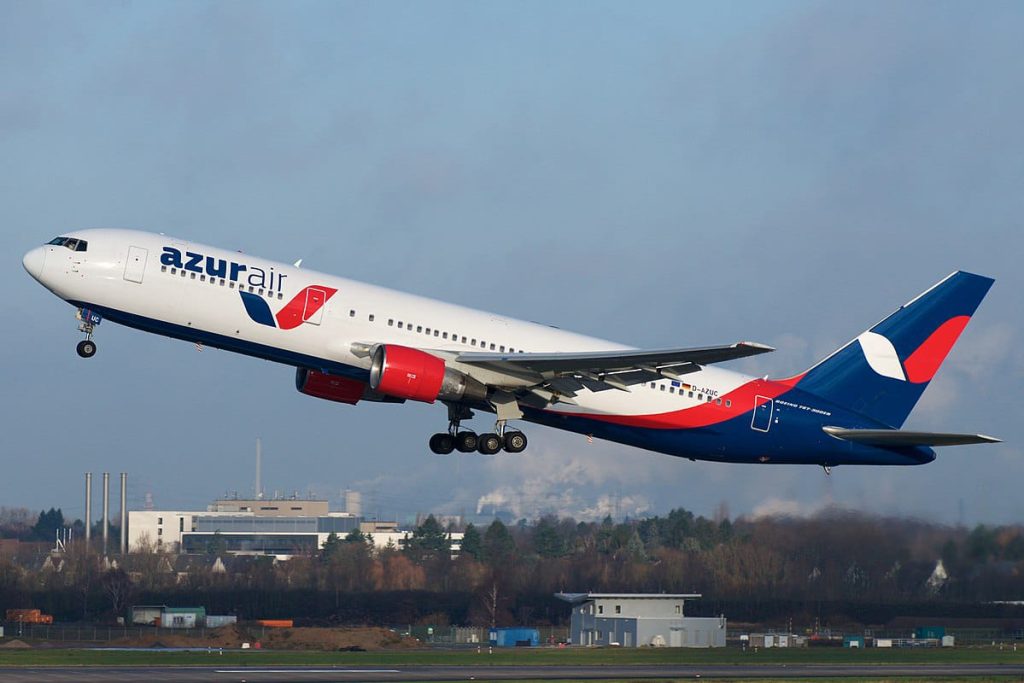 DABOLIM: A Goa-bound chartered flight from Russian capital Moscow with 240 passengers on board was diverted to Uzbekistan in the wee hours of Saturday following a bomb threat.

The flight (AZV2463) operated by Azur Air was diverted before it entered the Indian air space. The flight was scheduled to land at the Dabolim airport in South Goa at 4.15 am.

”It was diverted after an email was received at 12.30 am by the Dabolim airport director that mentioned about a bomb being planted on the plane,” the official said.

An Azur Air chartered flight from Russia’s Perm International Airport to Goa received a security threat. Following this, the flight was diverted to Uzbekistan. A total of 238 passengers, including 2 infants, and 7 crew are onboard, Airport Sources

The incident occurred nearly two weeks after a Moscow-to-Goa flight made an emergency landing at Gujarat’s Jamnagar airport following a bomb threat.

After evacuating all 236 passengers and eight crew members, the plane as well as the luggage was thoroughly checked but nothing suspicious was found. The crew and passengers spent the night at the Jamnagar airport lounge.