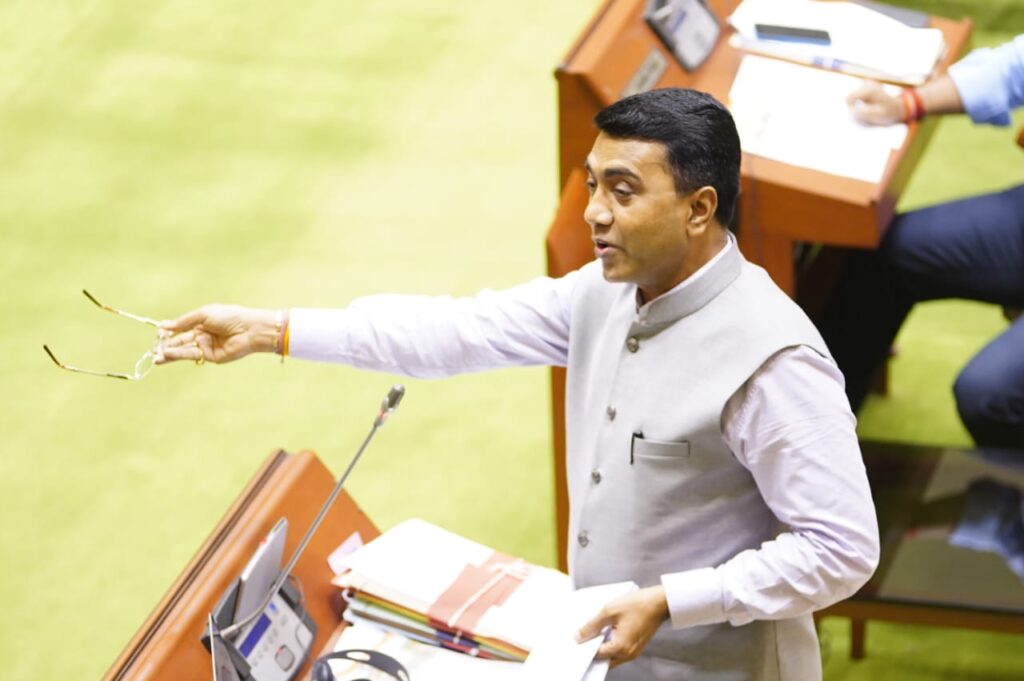 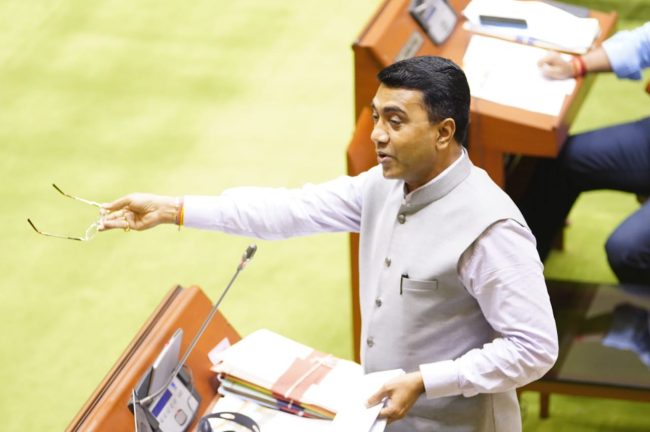 PORVORIM: Chief Minister Pramod Sawant today announced that his government will introduce the app-based taxi service in the State.
“We are going ahead and introducing app-based taxi service in the state, taking into all consider all the stakeholders; this is the way forward,” said CM Sawant.
He further said that out of the 2268 operators who applied for subsidy on taxi meters, 1824 have been granted subsidy.
“Even after installing the meters, the operators still cheat the tourists. The operators keep their meters off. What is subsidy use when they keep their meters off?” questioned the Chief Minister.
Sawant said that government is ready to introduce app-based taxis and needs support from every MLA.
“If any applications are received by the Department for cab aggregator licence, the same will be processed/ disposed of as per law in force,” said CM.
The Chief Minister also informed the house that taxi operators are not using digital meters even after installation.
“15709 numbers of vehicles are fitted with Speed Governors in the State. There is no government scheme for grant of subsidy for the Speed Governor,” he added.
The transport department had launched a drive across the State from next week against taxi operators who refuse to use digital meters.
The opposition MLA Vijai Sardesai also said that the authorities should fine taxi operators for not using the digital meters.
Siolim MLA Delilah Lobo said that operators are unhappy with the meters’ rates compared to other states.
Meanwhile, CM said that the government has issued an Aggregator licence to Frotamiles Pvt. Ltd., who had launched the app-based taxi hailing system under the brand name Goa Miles and that any taxi operator having a valid permit can join cab Aggregator.