Bank employees, officers to go on strike on Dec 16, 17, against privatization 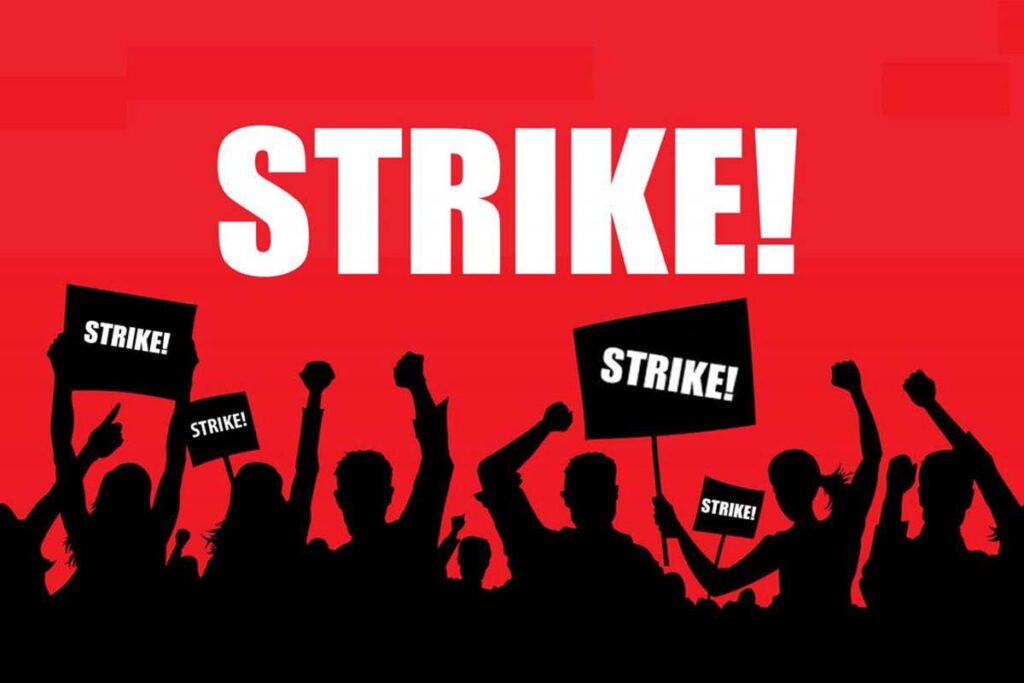 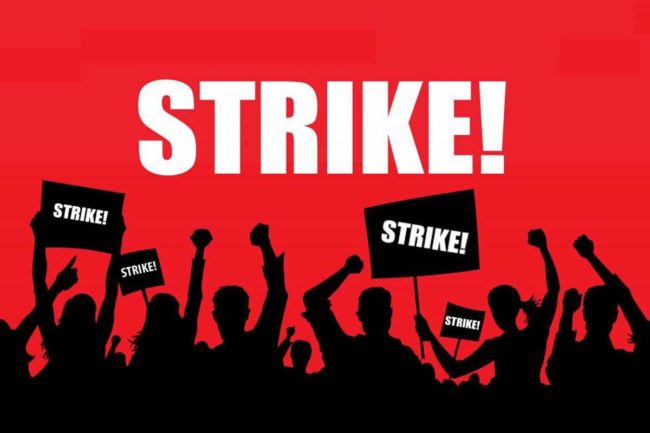 Goemkarponn desk
PANAJI: The Bank employees and officers have decided to go on a two-day strike on December 16 and 17 in the wake of the Central Government’s privatization of nationalized banks.
The Central Government has decided to table ‘The Banking Laws (Amendments) Bill, 2021′ in the current session of the Parliament to enable the Government to privatize public sector banks ( PSBs).
The nationalization of 14 banks in 1969 and another 6 banks in 1980 were watershed events. Bank nationalization resulted in banks being pressed into the service of the nation.
A press note issued by Goa Bank employees union said it is a matter of fact that PSBs act as catalysts in the economic development of our nation in general and particularly for the underprivileged sections of society and backward regions of the country.
“Nationalized banks have played a major role in developing agriculture, small trade, small business, SSI, transport, and upliftment of weaker sections of society.
At the time of the nationalization of banks in 1969, the total number of Banks’ branches was just around 8000 with Deposits of Rs. 5000 cr and Advances of Rs. 3500 cr. In 2021, the total branches are 1,18,000 with a Deposits of Rs. 157 lakhs crs and Advances of Rs. 110 lakhs crores,” it said.
The note further says that common people were brought under the orbits of the banking and thereby development in the process. Class banking was transformed into Mass banking.
“Economy got boosted, and there were many strides and achievements in the past 5 decades. PSBs are the very vehicles of our economy’s growth and development. PSBs have become the trustees of people’s savings and the repository and depository of the people’s confidence. PSBs are the reservoirs to irrigate the economic development in our country,” it says.
“Today’s major infrastructural development has the highest contribution from Public Sector Banks. Way back in 2008 when the world economy was plunged into a deep financial crisis and meltdown, it was PSBs, which helped Indian economy to sustain,” they said.
“The only issue being confronted with the PSBs was that of huge Non-Performing Assets (NPAs) in which the major share was that of big corporates. Successive governments have taken initiatives such as Debt Recovery Tribunals, SARFAESI Act, IBC, etc but they have not yielded the desired results and therefore ultimately banks were forced to write off those loans resulting into huge losses. The total provisions made for Bad Loans, NPAs,etc for the last 13 years was Rs. 14,42,001 crores,” it says.