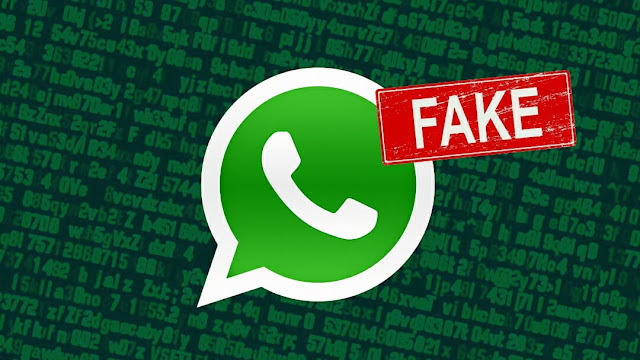 PANJIM: With numerous cases across the country been reported where miscreants are impersonating as esteemed political representatives and senior government officials, Cyber Crime Cell has requested citizens to remain vigilant when any such government officials fake accounts asks for money or gift cards.

“Numerous cases across the country have been reported where miscreants are impersonating as esteemed political representatives and senior government officials by putting photos downloaded from the internet as the profile photo in Fake WhatsApp Accounts. Citing emergency and other such reasons, these miscreants attempt to lure people into transferring money by several means including gift cards,” the cyber cell said in a press statement

It further said that suspected persons located in Aurangabad, Maharashtra and Darjeeling, West Bengal were identified and are being interrogated in cases of impersonation of WhatsApp accounts of public representatives and senior government officials reported in the Cyber PS, Ribandar. Further investigation is in progress.

In light of the same, members of the public are advised to remain vigilant when they recieve messages asking for money or gift cards from fake accounts of respected public representatives and government officials.

As a matter of precaution, Cyber Police, Goa has urged everyone to not to respond to such messages without confirming the genuinity of such accounts. On receipt of any such message, please inform the Police at the earliest.