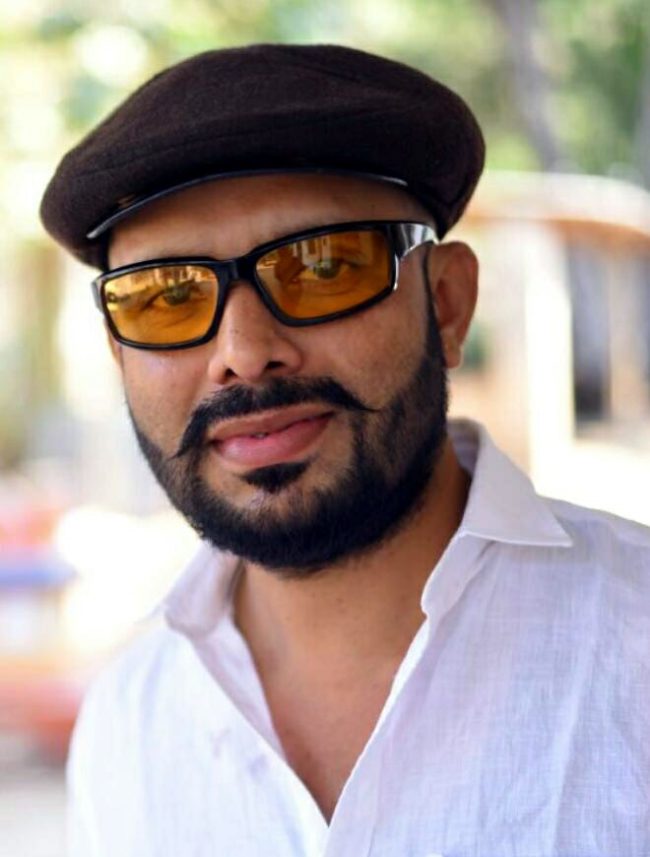 CANACONA – Stating he is sailing through by whiskers, Canacona Congress candidate Janardhan Bhandari has affirmed his confidence of finally becoming an MLA.
‘Yes, in the worst scenario, I am polling nothing less than 8400 votes, which are enough to outsmart the other seven contestants in Canacona and be an MLA ‘, Janardhan Bhandari, Congress General Secretary, and one of the 8 contestants whose fates has been sealed in EVM’s on Valentine Day (14th February).
According to Bhandari, after almost fine filtering of votes polled, Congress will get 1000 to 1100+ votes in Agonda(votes polled-2628), Shrishthal (polled-3320), Loliem-Polem (3411) and Gaondongrim-Khotigao (combine votes polled-5712), besides 1700+ in Poinguinim( votes polled 4690) and 2000+ votes in Canacona Municipality (polled 8353).
It may be recalled in a fierce battle/ canvasing, 7 of the 8 candidates campaigned vigorously, while at the end of the voting, 6 of the candidates claimed victories. A day later, the BJP camp even claimed a one-sided election and no competition for the party but would gain a landslide victory, projected a whopping 11500+ votes(over 40% of polled votes), which expectations were later brought down to 10500 votes.
Independent candidate and Ex-MLA Isidore Fernandes camp reveal a neck-to-neck finish with the ex-dy Speaker himself anticipating votes somewhere within 8600 to the least.
Incidentally, political pundits expect Tawadkar and Isidore as the only two candidates who has a strong following or can count on the votes from each and every 59 booths from the 6 village panchayats and the lone municipality of Canacona. ‘This cannot be said of the other 6 candidates, including the Congress party, which has absolutely no following or not even a polling agent to represent some of these candidates in all the 59 polling booths of Canacona.
Besides, Congress, Independent Candidate and Ex- Canacona MLA Vijay Poi Khot can be the other candidates expected to poll votes beyond the 5000 mark, while the rest will be below 4000 Mark.
TMC candidate Mahadev Dessai, AAP candidate Adv Anoop Kudtarkar, RGP candidate Prashant Pagi are fray candidates.
Meanwhile, while 28114 votes are polled on polling day, the nearly 840 postal ballots of Canacona government staff is likely to play a decisive role in deciding the winning candidate for Canacona.
Interestingly, stating the postal ballots is making a joke of the conduct of election in a free and fair manner, Social Activist Shankar Naik called on the Election authorities to obtain the votings of all Government Staff on a fixed single-Day by opening a polling booth at District or Taluka Headquarters.
Blaming the authorities, especially higher-ups of concerned postal electors (Government Staff), Naik said the Ballot- eligible holders are given an ample number of days are also subjected to the marketing of votes. ‘The canvassing has ended on 12th Feb evening, but candidates and especially the government higher-ups are still and openly canvassing with the government staff (holders of Ballots) to give the votes for their bosses. ‘This is not the way to conduct free and fair elections. On any given day or date, the election commission can open a polling station meant to facilitate voting by the government staff, and at the most, can be extended for another day, but giving a whole month for Ballots is nothing less than giving opportunities to candidates and or ruling party candidates do marketing of votes ‘.