BJP lured our MLAs, filed cases for not joining it: AAP Goa 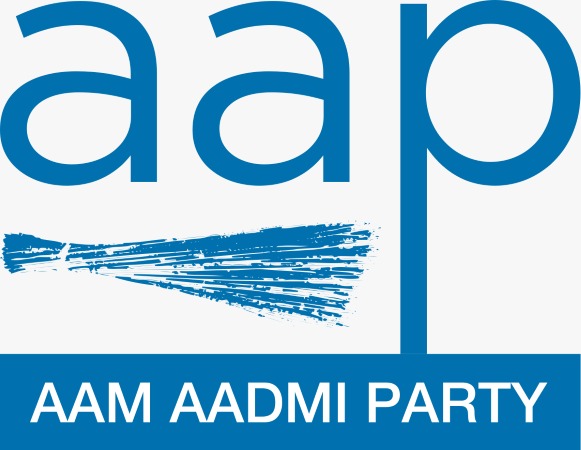 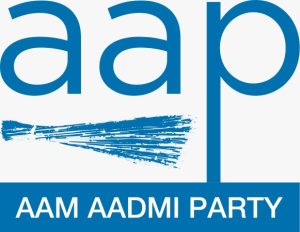 Goemkarponn desk
PANAJI: The Aam Aadmi Party (AAP) alleged that Goa’s ruling BJP is playing vendetta politics against their MLA Venzy Viegas for rejecting an offer to join them, and hence a case has been registered against him under the Railway Act.
“Our MLA Venzy Viegas has received a summons from court to appear before it in the case filed by Railways for participating in agitation against coal and double tracking,” AAP Goa President Amit Palyekar said at a press conference.
He said that even rebel Congress MLAs Digambar Kamat and Sankal Amonakar, who has joined the BJP, were also part of this anti-coal protest held in 2020. However, they have not been summoned in this case.
“The BJP tried to lure our MLAs and gave offers. But as they are not joining, the BJP is playing this vendetta politics. Both our MLAs have performed well during the Assembly sessions and have exposed ministers. The BJP is afraid of its performance, and they think that AAP will benefit from it. Hence the BJP is trying to give them trouble and playing vendetta politics as ultimately they want them to join it,” Palyekar said.
“But I want to give a clear-cut message that we are not Congress. You can purchase Congress MLAs, but not of AAP. Our MLAs will not fall prey to vendetta politics. We will always oppose double tracking and coal,” he said.
“You can’t purchase our MLAs or split them. It is unfortunate that out of fear, BJP has started such vendetta politics,” he said.
The AAP has two MLAs in the 40-member Goa Assembly.