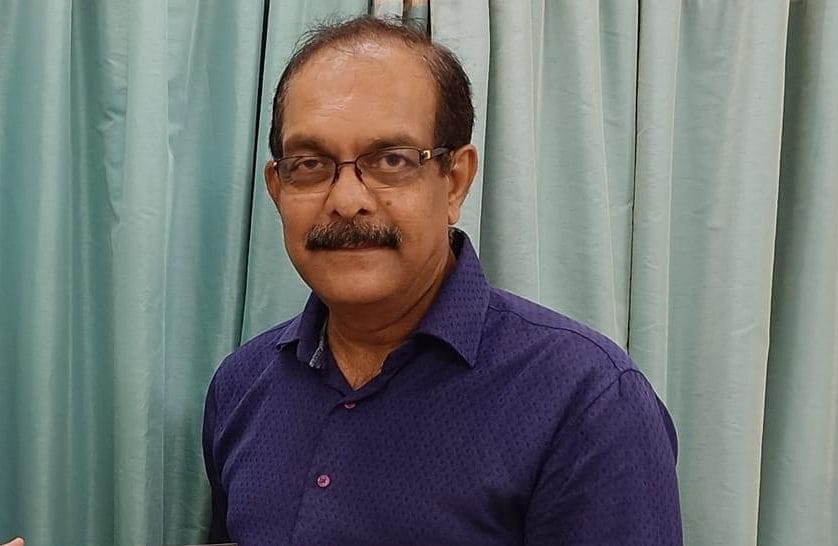 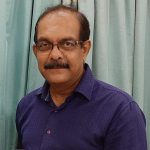 CUNCOLIM: The speech of Leader of Opposition Yuri Alemao during the Goa Sampurna Yatra Valedictory Function hit the nail on the head of BJP. I can understand the compulsions of Yatish Naik who is an Imported BJP Spokesperson. He has to follow “His Master’s Voice” charged Cuncolim Block Congress President Assiz Noronha.

Reacting sharply to the statement made by BJP Spokesperson terming the speech of Yuri Alemao as baseless, Assiz Noronha slammed Yatish Naik ridiculing him as “Habitual Political Hopper”.

Our Congress President Amit Patkar rightly condemned the absence of the Chief Minister Dr. Pramod Sawant during the Valedictory Function. His absence exposed the insensitivity of the BJP towards problems of Goans and BJP’s “Party & Power First” attitude. Goa Chief Minister chose to campaign in Delhi for BJP Candidate in local MCD elections than attending the function at Raj Bhavan, pointed Assiz Noronha.

Goa Governor P.S.Sreedharan Pillai made the State Tour in his Official Capacity. He was given memorandums and representations from various individuals, associations, groups & institutions highlighting the issues concerning Goa. BJP Spokesperson Yatish Naik should remember that Governor’s Yatra in a way exposed the apathy and lethargy of the BJP Government in last ten years, said Assiz Noronha.

BJP Spokesperons should speak on 21 Corruption Certificates issued by Goa Lokayukta to BJP Government, they must speak on Recruitment Scam in PWD & Police Department, they should pay attention to delay in release of financial aids to Social Welfare Scheme beneficiaries & pensions to Seafarers, demanded Assiz Noronha.