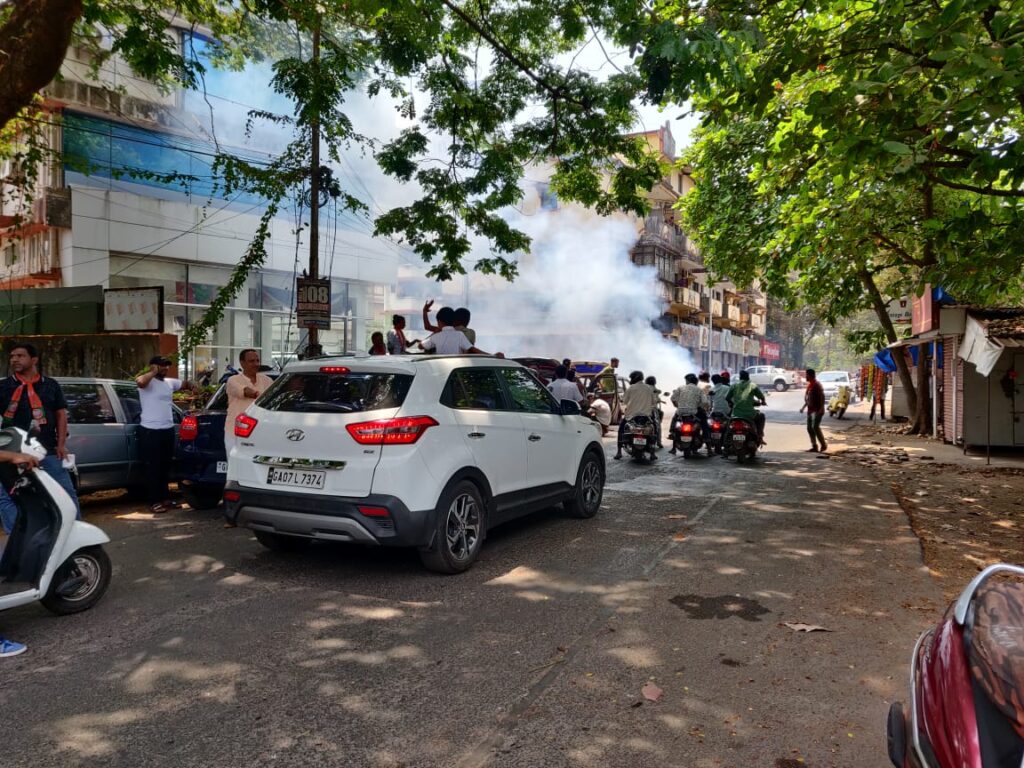 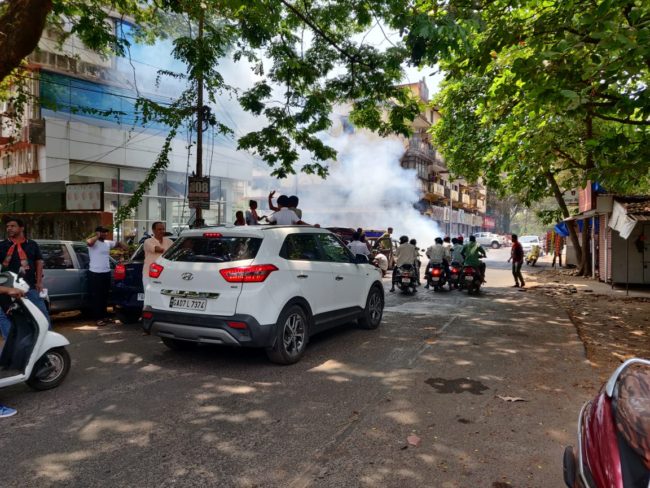 As expected the Corporation f City of Panaji and the Valpoi municipality polls were swept by Babush Monseratte supported panel and the Vishwajt Rane panel respectively.

While Babush bagged 25 out of 30 seats in CCP, Vishwajit claimed victory in all 10 seats of Valpoi municipality.

Congress supported panel was victorious only in Cuncolim as the Yuri Alemao panel won majority.

In Canacona there is a confusion as to who would form the ruling panel as people suggest the voters have given a fractured mandate.

Similarly, in Curchorem-Cacora municipality, the Nilesh Cabral supported panel could not gain a clear majority. As of now BJP has won just six seats in Curchorem.