Both airports are feasible: CM 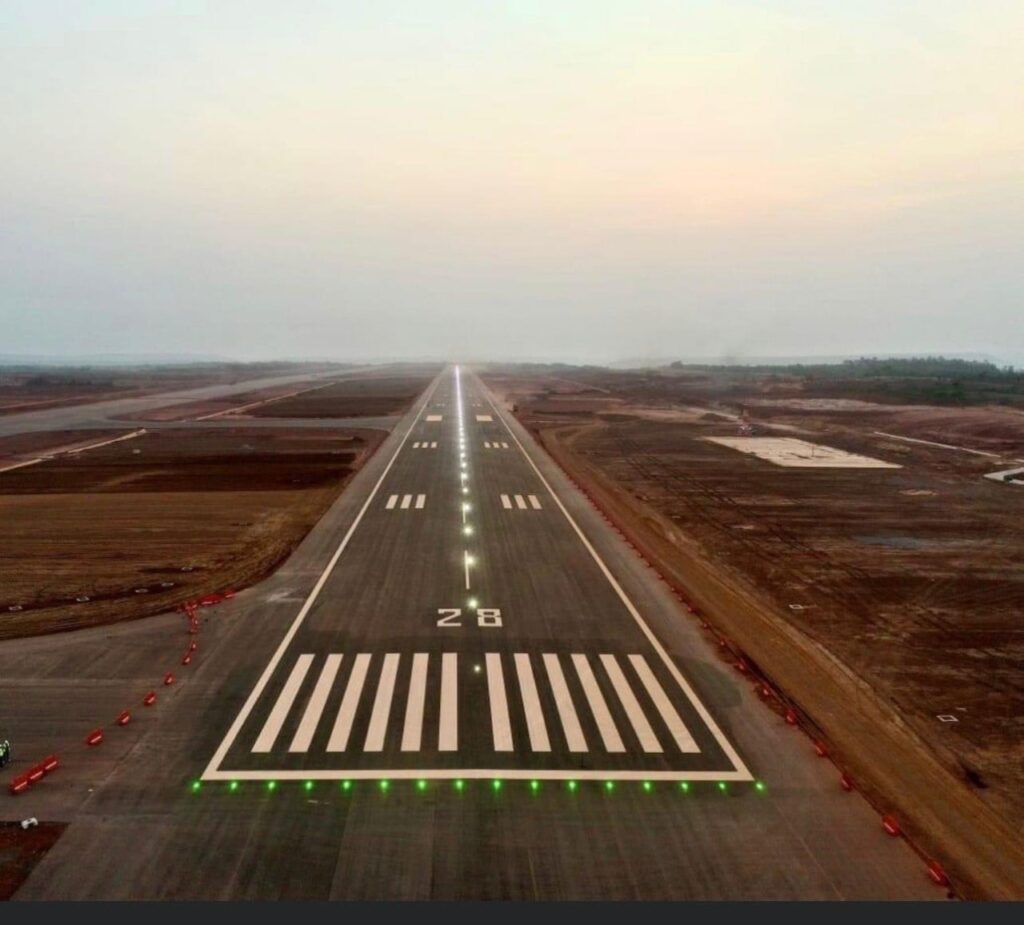 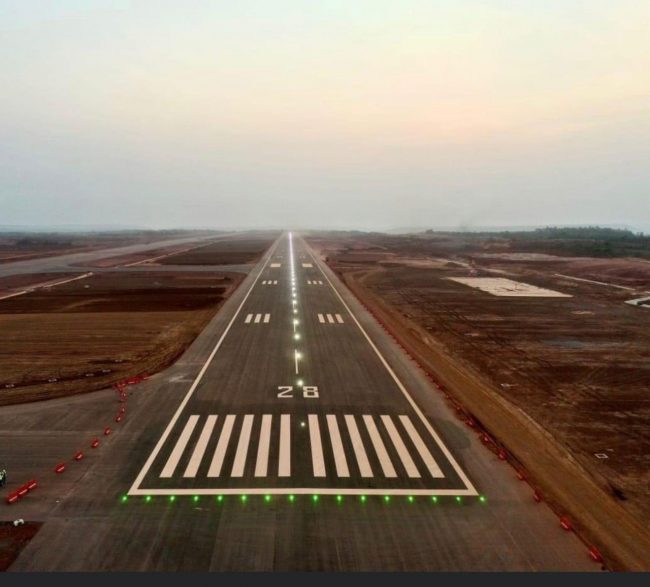 Goemkarponn desk
PORVORIM: Chief Minister Pramod Sawant today assured that Dabolim Airport will continue to operate even after Mopa International Airport begins operations.
The question was raised in the House by Congress MLA Sankalp Amonkar which he had Amonkar had expressed fear that the commissioning of Mopa Airport would lead to Dabolim Airport’s closure.
“I assure the house that Dabolim Airport will continue to operate even after Mopa International Airport begins operations. My government does not intend to shut down the Dabolim airport,” said CM Sawant.
He further said that the government will upgrade Dabolim airport to cater to around 11 million per year.
Sawant also said that Dabolim and Mopa Airport are feasible in the state, that many countries are waiting to sign an agreement with Airport Authority to land charters in Goa, and that they have requested both airports to develop tourism.
“Only 18 countries fly their flights in Goa, and more countries want to land here in Goa. But we don’t have the capacity at Dabolim Airport. After Mopa, Dabolim will not be closed,” he assured.
The CM also informed that once Mopa Airport becomes operational, 150 flights will be landing in Goa at both Airports.
Sawant said that the State government has given a written assurance that Dabolim Airport will not be closed after Mopa Airport is commissioned. He said Mopa Airport will be commissioned anytime after August 15, 2022.
Congress MLA Yuri Alemao and Sankalp Amonkar informed the house that there are 52 ghost airports and that they fear Dabolim will be another ghost airport.