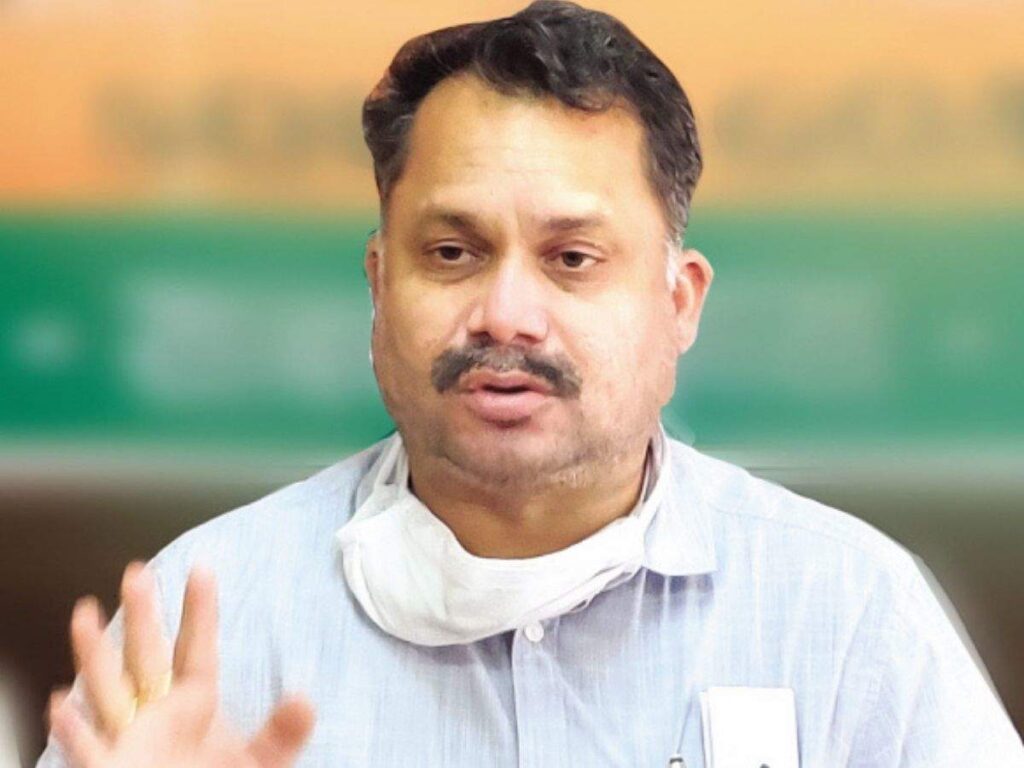 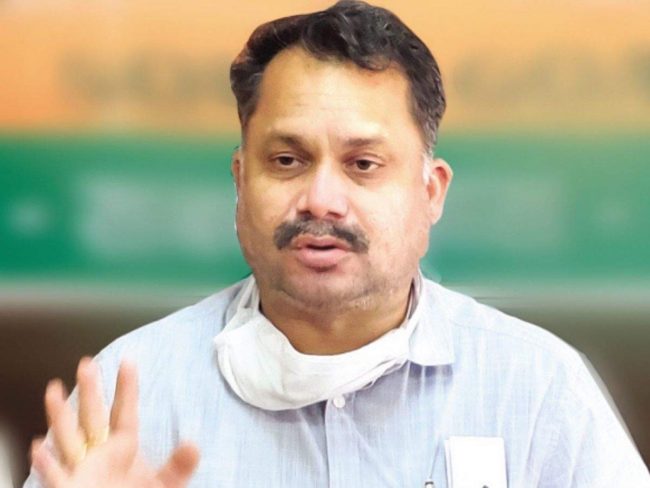 Days after Aam Aadmi Party’s Valmiki Naik challenged the Power Minister Nilesh Cabral for a debate on power model in Delhi and Goa, the minister has accepted the challenge and fixed a debate on November 25.

As per the minister the debate will be held at EDC House, at 4 pm.

“The debate is open only for media and not for general public. It will be just one to one debate,” he said.

Cabral said he had accepted the challenge as Valmiki is a Goan and every right to debate with the State’s minister.