* Chairperson Ramakant Naikgaunkar says some businessmen are doing business in municipal property, but neither land rent nor the rent of the premises has been paid for many years. 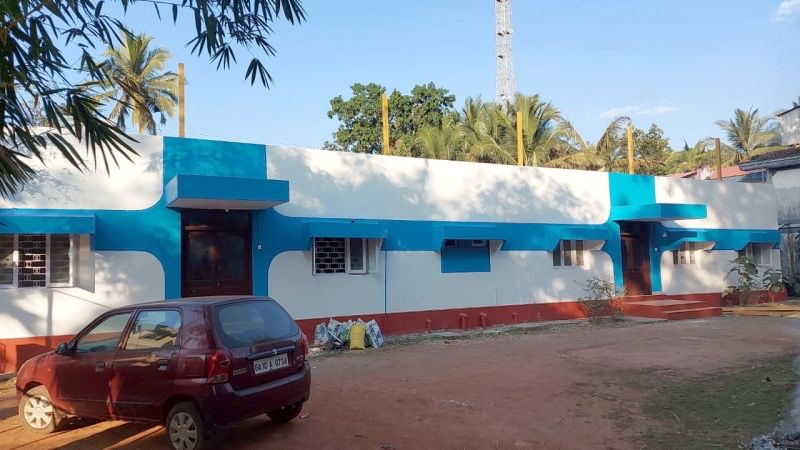 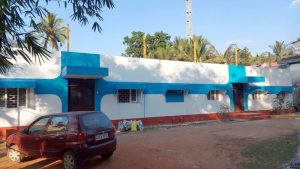 Goemkarponn desk
CANACONA: Some tough decisions were taken at the council’s monthly meeting at Canacona.
According to Canacona Municipal Council (CMC) Chairperson Ramakant Naikgaunkar, some businessmen are doing business on the land and properties owned by the municipality. Still, neither the land rent nor the rent of the premises is paid for many years. The amount of the unpaid rent is in several lakhs of rupees ‘, informed Naikgaunkar.
Resolution is taken to take stern action against such businesses and lock their establishment if they continue to float the municipal revenue.
Stating GSUDA is constructing a CMC building at a cost of 11 crore rupees has failed to display the actual plan of that building nor details of construction particulars with a time frame, and even councillors are kept in the dark.
Councillor Dhiraj Naik Gaonkar demanded that the municipality investigate the work of this building because the contractor is not only doing construction at a slow pace but also because substandard works are carried out.
Councillors also joined in the chorus that vendors selling Fish and Fruits are sitting on the side of the Margao-Karwar Highway’ in the municipal area. Stating the possibility of an accident cannot be ruled out due to these practices, so some councillors demanded action against those sellers.
Councillor Dhiraj Naik Gaunkar alleging corruption in the construction of the waste treatment plant at Dumane of the municipality said the work is of inferior quality and demanded an in-depth investigation by the chief officer, municipal engineers and the chairperson.
.Canacona Municipality has received an award related to sanitation in the state and the country, and to give a boost to the civic workforce, Naikgaonkar suggested that a particular program should be organised by inviting Chief Minister Dr Pramod Sawant and honour them.
It was decided to regularise the houses of the residents who have built homes before 2018 by assigning house numbers to them and placing them in the framework of the law, stating that exercise, besides increasing the revenue of the municipality, the house owners will also get relief, informed chairperson Ramakant Naik Gaunkar.
Chief officer Madhu Narvekar attended the municipal meeting.