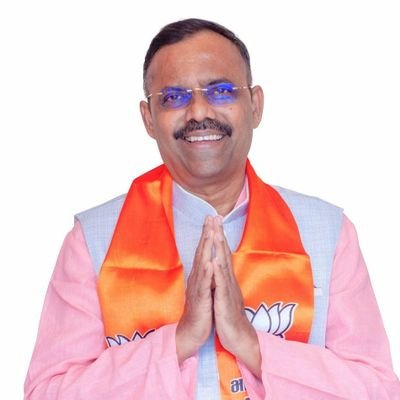 Almeida speaking to media said that there were a lot of issues faced for the garbage collection in the city and the contractors had also expressed some major issues faced by them. Almeida said that a period of one months times was given to rectify and streamline the issues and the next meeting would be held on 16th December to check if steps have been taken to rectify the issue . Almeida discussed the issue of financial crunch, break down of vehicles , shortage of staff etc during the meeting. Almeida said that MMC was given funds to buy new vehicles under 14 Finance and the issue faced by garbage contractors would be resolved . Almeida said that Vasco had the maximum shops and he had instructed the Chief officer to stress on the recovery and issuance of licence so that enough revenue could be generated. Almeida also said that it was vital that the charges collected by the garbage contractor should be checked failing which there could be a scam.