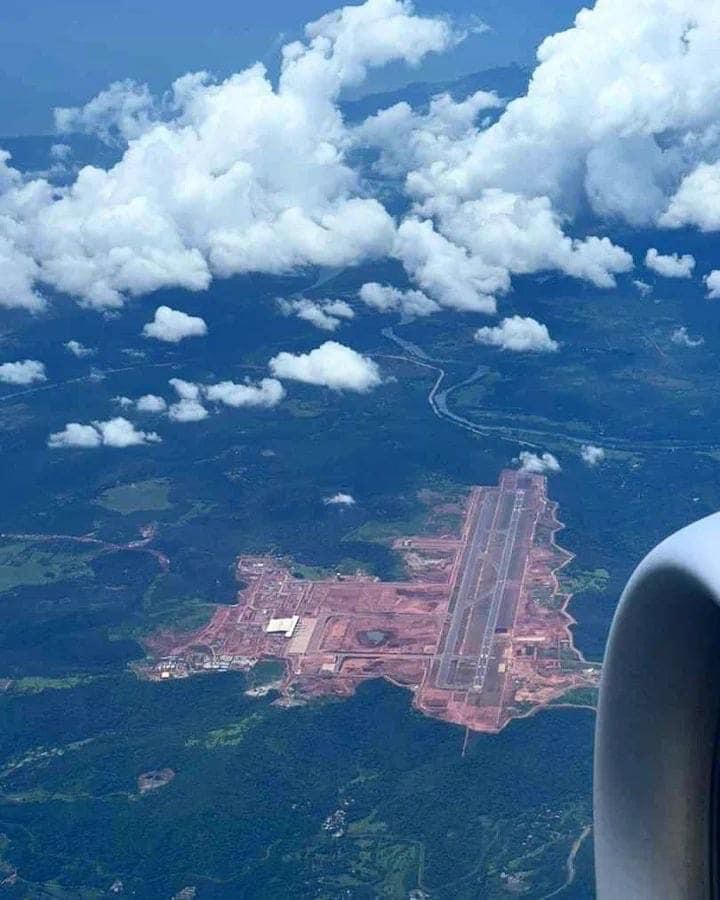 Goemkapronn desk
PANAJI/ NEW DELHI: Two days after Prime Minister Narendra Modi announced that Mopa airport in Goa will be inaugurated soon, Chief Minister Dr Pramod Sawant on Friday confirmed December 11 as the date of the Greenfield airport opening.
The Mopa International airport, Goa’s second airport after Dabolim, will be inaugurated by Prime Minister Narendra Modi tentatively on December 11, Goa chief minister Pramod Sawant at Times Now summit in New Delhi on Friday.
Speaking on revolutionising tourism in India, Sawant said the sector can grow through an integrated and focused approach to developing infrastructure, ensuring the safety and security of tourists, and upskilling and reskilling human resources.
“In this context, he said, apart from building airport, roads and bridges, and floating jetties, the Goa government is also working on a plan to onboard taxi vendors on a single mobile app-based platform within the next year, roll out a ‘Har Ghar Fibre’ scheme to pitch the coast state as a ‘Work-from-Goa’ hub for tourists across the world and to ensure that the prevailing connectivity and network issues are settled for good,” he said. 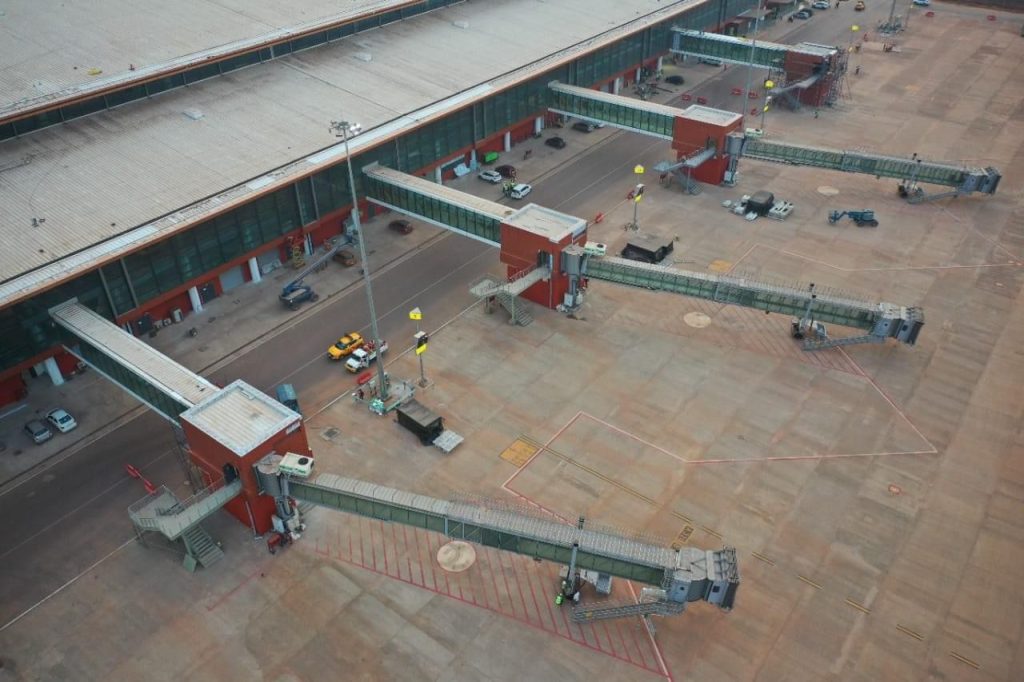 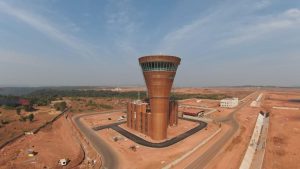 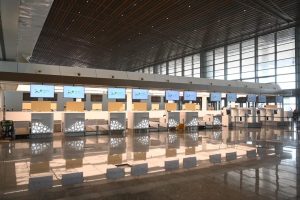