CM must apologise for hurting sentiments of Ganesh bhakts: Panjikar 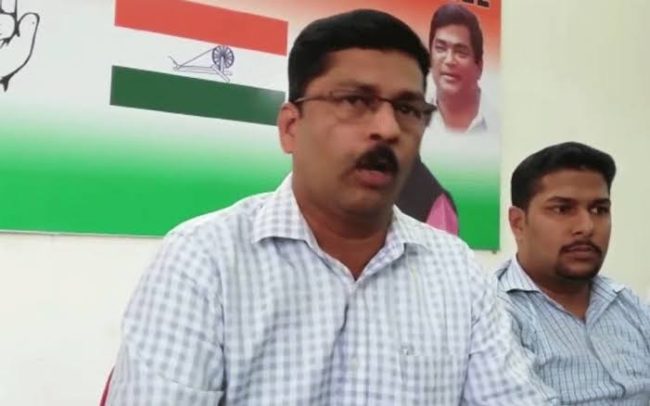 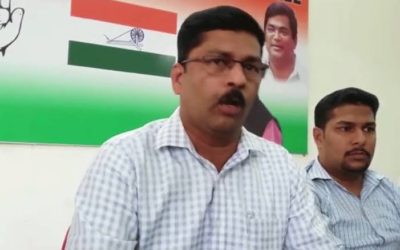 Panaji – It is most unfortunate that the failed and defective Chief Minister has now blamed Bhakts of Lord Ganesh for spreading Corona Virus in Goa by participating in annual Chaturthi celebrations. The fake Modi Bhakt Dr. Pramod Sawant must apologise to Shree Ganesh Bhakts for hurting their sentiments demanded GPCC General Secretary Amarnath Panjikar.

The Chief Minister and the entire BJP in Goa were in Celebration mode of Virtual Rallies during the nationwide lockdown period and did nothing except doing corruption to tackle spread of Corona virus.

The BJP ministers and office bearers were busy hoarding essential commodities when people were running from pillar to post in search of food items. The CM insisted on Community Survey when the experts demanded for Community Testing. The BJP were preparing to hold Zilla Panchayat Elections, when people were asking for financial assistance due to stoppage of business.

The CM was dreaming of making fortunes by spending crores on new Raj Bhavan, Renovation of Assembly Complex and construction of Parrikar Memorial when senior citizens, widows and other beneficieries were waiting for almost five months for their monthly pensions.

The Chief Minister Pramod Sawant and BJP has no right to blame anyone and they should blame themselves for converting Goa into Covid Destination.