We challenge Dr Pramod Sawant to prove his claim. This scheme in Mormugao Constituency is a total failure. In most parts of Goa, we have only taps but No water 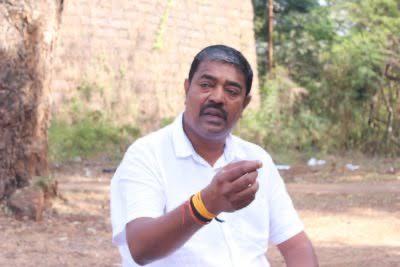 Amonkar speaking to reporters after the distribution of plant saplings, said that Claiming’ 100% Har Ghar Jal’ by Goa CM was a blatant lie.

“This scheme in  Mormugao Constituency is a total failure. In most parts of Goa, we have only taps but No water. CM’s claim is like his earlier claim of 100% open defecation free,” said Amonkar.

“This scheme is a total failure in Mormugoa where we have only taps but no water, and I can safely say that the situation across many parts of Goa is also the CM where people struggle for water. This claim by the CM Dr Pramod Sawant is like his earlier claim of 100% open defecation free,” said Amonkar.

Amonkar added that there was no point in having taps across Goa but no water supply. 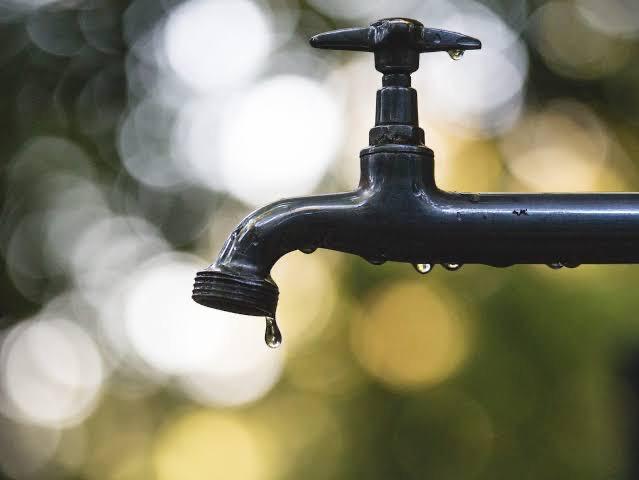 “Mormugao is the worst hit constituency where there is almost no water supply, especially in parts of Sada, Bigda and jetty where people sometimes get water for only one hour, early morning. I can prove the CM wrong any day and point out hundreds of houses in the constituency where there are no taps. People are made to run from pillar to post for tap connection and harassed by the PWD and MMC while asking for different NOCs. This tweet is a lie because many houses in the constituency don’t have taps and houses having taps don’t have proper water supply,” said Amonkar.

“The BJP prior to elections said that they would give free water supply, but that was a lie, and in turn, from the back door, people received hefty water bills that people cannot pay. The tweet by the CM on Har Ghar Jal has been retweeted by Union Minister Gajendra Singh Shekhawat that all other states must follow the example of Goa. I want to tell Shekhawat not to go by the tweet of the CM but check the ground reality where people don’t have taps nor proper water supply,” said Amonkar.

“This same Shekawat nor the CM Dr Pramod Sawant did not tweet when the union minister Smiti Irani was embroiled in a controversy for her family-run hotel business in Goa. The CM maintained silence, and cabinet minister Vishwajit Rane said that Irani was her boss. The CM and the union minister Shekhawat have, however become active and tweeted the lie of the Government on achieving 100 per cent tap connection under Har Ghar Jal initiative,” said Amonkar.