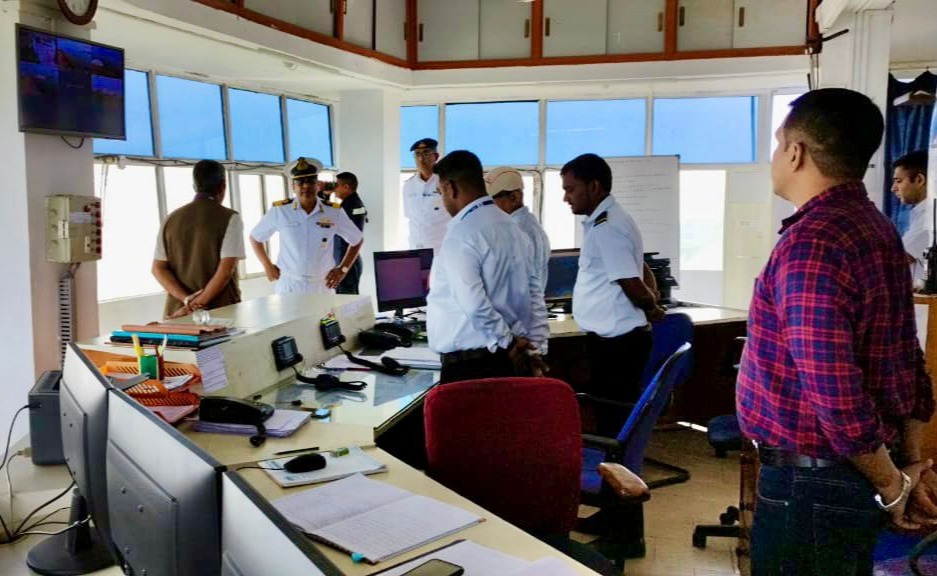 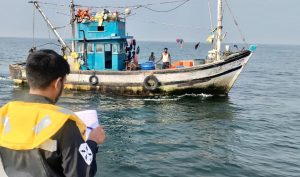 In addition to this, the security audits of high-value assets and points were undertaken during the exercise by various agencies to improve and enhance the security setup along the coastal belts of Goa.
The exercise is planned and will continue over the next two days along the Goa coast. It will involve all the coastal States, Union Territories and other maritime stakeholders, including the fishing and coastal communities. 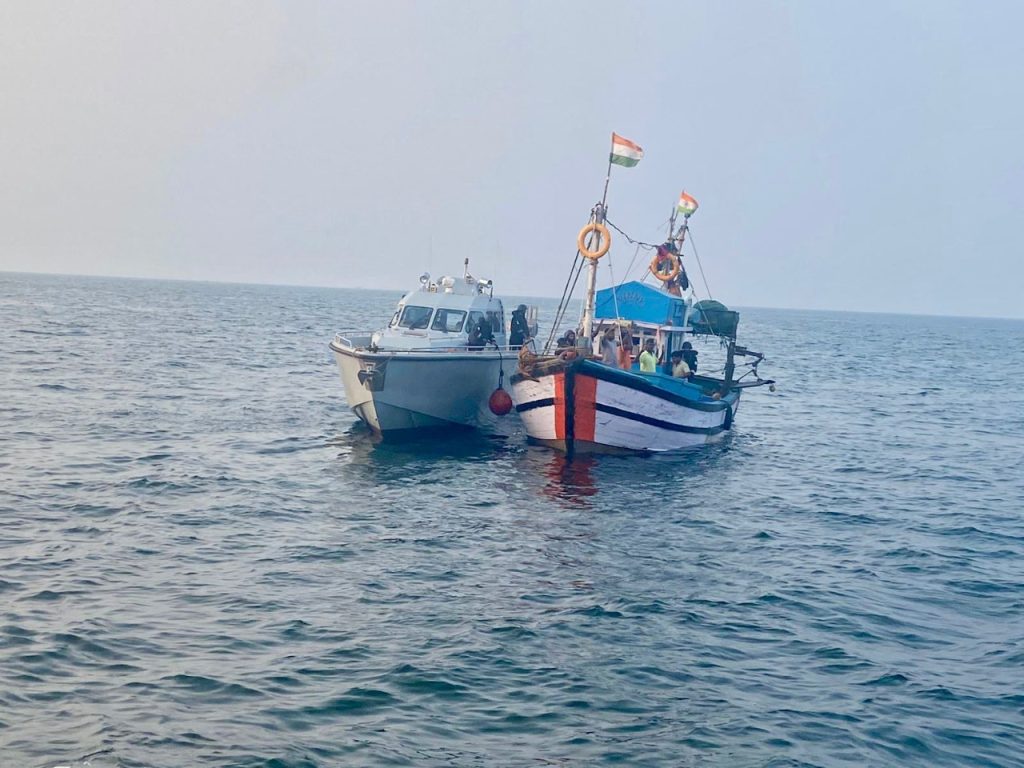