Cold Weather in Goa to continue for next few days: IMD 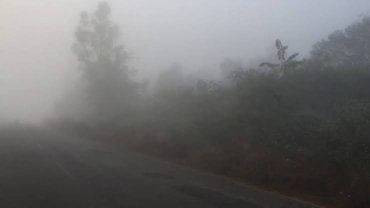 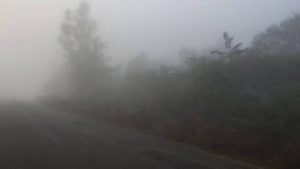