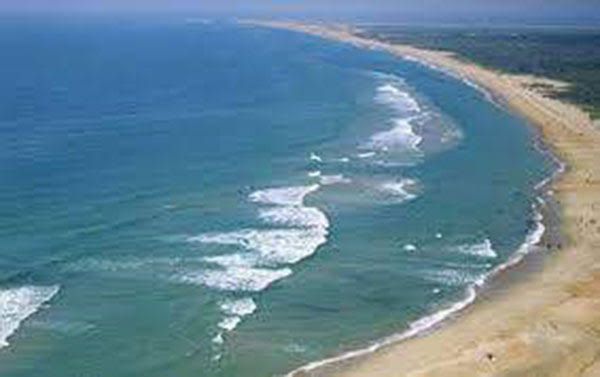 Goemkarponn desk
PANAJI: In more trouble for the Goa Government, the National Green Tribunal (NGT) has granted State just two months to complete and finalize the Coastal Zone Management Plan (CZMP) 2019 based on the 2019 CRZ notification. Interestingly, Goa is yet to get its 2011 CZMP approved by the Center so far.
A six-member NGT bench headed by Chairperson Adarsh Kumar Goel, in an order passed on April 11, noted that despite the CRZ Notification being issued in January 2019, the CZMPs 2019 had not been finalized and approved for 11 States and Union Territories.
The green bench, based on the submission made by the Union Ministry for Environment, Forest and Climate Change (MoEF&CC), also observed that CZMPs 2011 of all coastal States except Goa had been approved under the provisions of the CRZ Notification, 2011.
“We note that despite the CRZ Notification being issued in January 2019, the CZMPs (2019) have not been finalized and approved for 11 States/UT. This is a gross violation of Hon’ble Supreme Court judgment,” the bench noted.
“Accordingly, we direct Chief Secretaries of the Coastal States /UT to finalize the CZMP and get them approved by MoEF within two months. The approved CZMP shall contain the parameters as listed in the CRZ 2019 Notification, including high, medium, and low erosion stretches for such erosion-prone areas,” the bench ordered.
The coastal States have also been directed to prepare a Shoreline Management Plan (SMP) in consultation with the National Institute of Ocean Technology (NIOT) for erosion-prone areas.