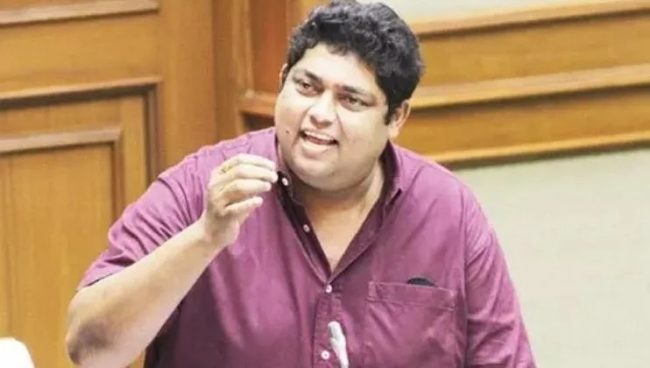 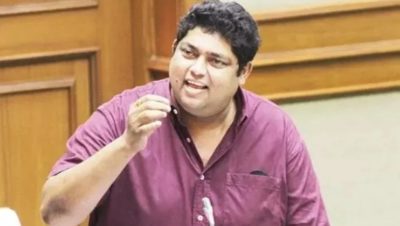 In a major development, the Congress today shut the doors on defector Aleixo Reginald Lourenco by announcing name of Moreno Rebello from Curtorim constituency.
The Congress Party today announced fifth list of five candidates which included names of Delilah Lobo from Siolim, Kedar Naik from Saligao, Adv Carlos Alvares Fereira, Dr Dinesh Jalmi from Priol and Moreno Rebello from Curtorim.
Reginald, who had resigned from Congress and joined Trinamool Congress quit the Bengal based party and said he would re-join Congress.
However, there was a stiff opposition to Reginald’s re-induction into the party.