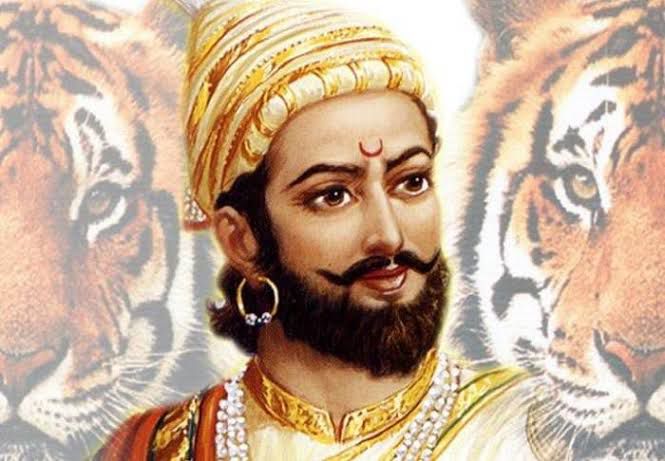 Goemkarponn desk
PANAJI: It is repeatedly proved that the BJP has used “Hindutva” and “Names of Great Leaders” only for its political convenience. BJP has no respect for Hindutva, Great Leaders of India and BJP’s so-called patriotism is Fake. This is once again proved by the statements of Maharashtra Governor and BJP Spokesperson insulting Chatrapati Shivaji Maharaj, charged Congress Media Cell Chairman Amarnath Panjikar.
Reacting sharply to the Statement of Maharashtra Governor Bhagat Singh Koshyari, who had said that Chatrapati’s legacy is outdated now & compared him to Union Minister Nitin Gadkari and BJP Spokesperson Sudhanshu Trivedi alleging that Chatrapati Shivaji wrote five apology letters to Aurangzeb, Congress Leader Amarnath Panjikar strongly condemned both the statements terming them disgusting.
“I demand that Goa Chief Minister Dr. Pramod Sawant must make his stand clear on the disgusting statements made by Maharashtra Governor and BJP Spokesperson. Why Chief Minister is maintaining a conspicuous silence?”Amarnath Panjikar questioned.
Goa Chief Minister Dr Pramod Sawant has an opportunity to clarify his position today evening during the Opening Ceremony of the International Film Festival of India. I hope he will act wisely and avoid any backlash from the followers of Chatrapati Shivaji Maharaj, warned Amarnath Panjikar.
It is sad that Maharashtra Governor termed Chatrapati as an “Outdated Leader”. He should know that Legacy of Chatrapati Shivaji Maharaj will continue forever. BJP Spokesperson Sudhanshu Trivedi once again revealed the true face of the BJP by attempting to ridicule Chatrapati in his bid to defend “Apology Fame” Vinayak Savarkar. Koshyari and Trivedi have now become laughing stocks, claimed Amarnath Panjikar.
I once again appeal to the People of Goa to understand the hidden agenda of the BJP. They have no respect for the great leaders of India. Their only plan is to use “Religion”, “Patriotism”, and “Great Leaders” for political mileage and eventually dump all three, charged Amarnath Panjikar.