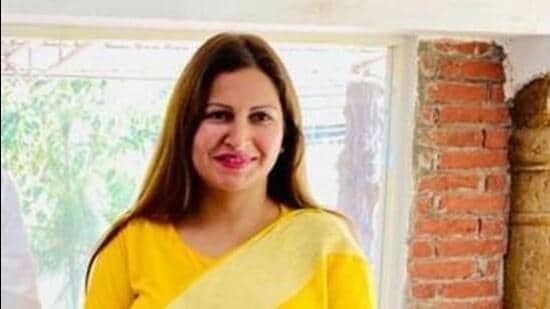 PANAJI: The Goa Congress has strongly demanded a thorough probe in death of BJP leader Sonali Phogat in Anjuna.

“That Goa continuously gets projected as an unsafe tourist destination is another matter. With the growing politicisation of crime, police and otherwise autonomous investigative agencies under BJP rule, it is challenging to expect a fair investigation,” he said.

Goa Congress leader and former secretary of AICC, Girish Chodankar, on Wednesday, demanded a fair probe into the death of BJP leader and TikTok star Sonali Phogat, stating that Goa ministers should not pressurise the doctors to compromise the autopsy report.

He said the state government should give a free hand to the police and doctors for a fair probe.

“We must give a clear signal to the tourists visiting Goa about their safety so that our tourism industry does not suffer,” Chodankar said.

Meanwhile, Chief Minister Pramod Sawant had said on Wednesday afternoon that the state police are thoroughly investigating the death Phogat