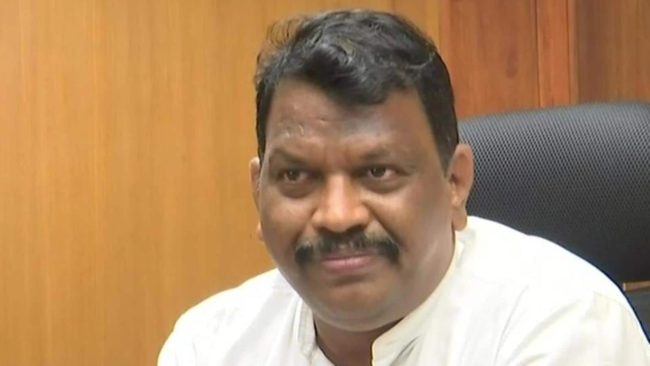 PANAJI: Leader of Opposition (LoP) Michael Lobo today said that his party will field panels in the upcoming panchayat elections in all 40 constituencies.
“We will be fielding our panels for the forthcoming panchayat elections. Elections will not be held on party lines. After chairing the first CLP meeting, we will field panels in both the constituencies that we have won and others that we have lost,” said Lobo.
He further said that identifying candidates would begin soon and that he was sure that the people of Goa would give them a chance.
Lobo further informed that an important issue as to why Congress could not attain a majority in the recent elections was also discussed.
Speaking on price hikes, Lobo said that the common people were feeling the pinch with the rise in petrol and cylinder prices. He said that all our MLA will also be moving certain pre-monsoon works to the concerned department.
“We also had a discussion pertaining to Lok Sabha polls,” Lobo added.
Meanwhile, Lobo said that the induction ceremony of newly appointed President of Goa Pradesh Congress Committee Amit Patkar, Working President Yuri Alemao and District Presidents Viren Shirodkar and Savio D’Silva will be held today.