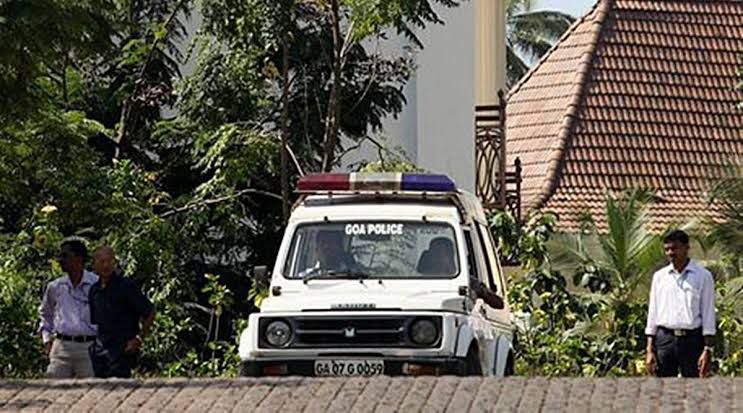 Goemkarponn desk
VASCO: Vasco police, led by PI Kapil Nayak have begun the investigation into the murder of the 14 month old baby by her mother Nimisha Valsan Gone, reported at Chicalim on 6th August
Speaking to reporters, Nayak said that while the father of the toddler, Nilesh Gone had said that the mother, Nimisha Valsan may have been in depression
Nayak also added that Nimisha Valsan was presently admitted to the IPHB centre.
“We have already taken up the investigation into the case, and we have already recorded the statement of the husband Nilesh Gone, P Valsan, the father of Nimisha Valsan and even the family’s relatives. Nimisha Valsan is presently admitted to the IPHB at Bambolim. The husband, Nilesh Gone, has said that Nimisha, who was in Germany, had been in depression ever since the death of her mother, who had succumbed to Cancer because she could nor arrive in Goa for her mother’s last rites. He said that Nimisha had to behave weird ever since and may have been under depression, and we could not record the statement of Nimisha because she is admitted in IPHB,” said Nayak.
It may be recalled that Nimisha Gone had allegedly killed her own 14 months daughter at her father’s residence in Chicalim on 6th August. Nimisha had later slashed her wrists and later attempted to kill herself by jumping from the Zuari bridge into the river but was rescued by the workers of the DBL carrying out the works of the new Zuari bridge and handed over to Aggacaim police, who admitted her to GMC.
Nimisha Gone had reportedly arrived in Goa with her daughter around a week before the horrific incident that had shocked the entire state
Vasco police have registered an offence against Nimisha Valsan Gone under section 302 and section 8 of the Goa Children’s Act and are carrying out further investigation.