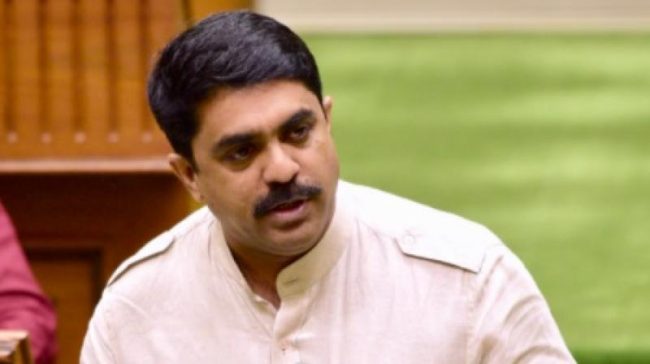 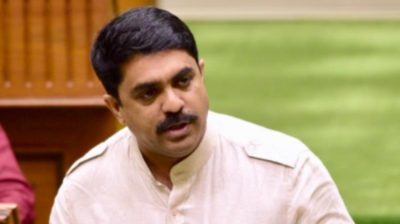 Addressing the media, Sardesai alleged that a super CS had been seen working at the Chief Minister Pramod Sawants office and the same was seen at Paryatan Bhavan, i leave on you (journalists) to find out the same,”

He said, “This governemnt only depends on consultants,”

He further said that the state governemnt had only taken this session as a mark of formality and that that there was nothing worth in the session.

“From coal, to the three linear projects, to online exams, the mismanagement of COVID-19 in the state, and the sale of our river Mhadei – these 3 days of the assembly session has given us clear proof that this government is on a ‘fast track to sell Goa now’.” Vijai said