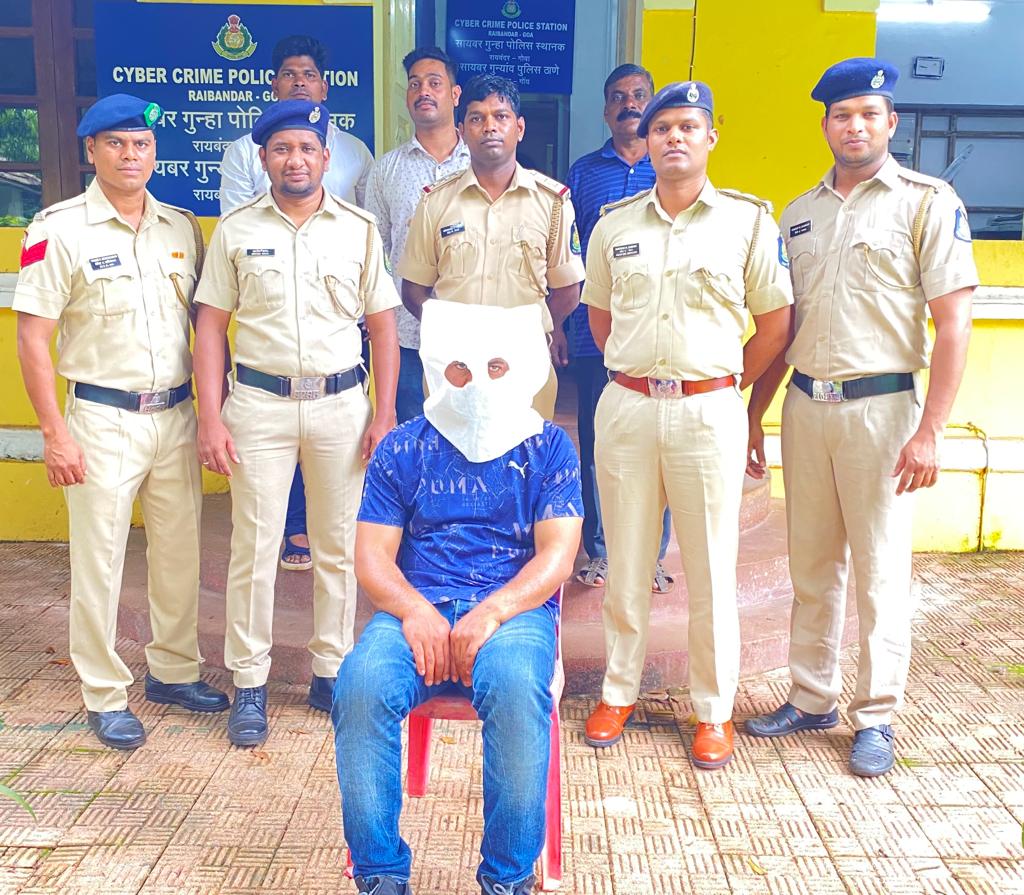 PANAJI: The Cyber Crime Police has arrested a Nigerian National for pretending online to provide job in New Zealand.

The accused has been identifed as  Ifeanyi Collins Chikwendu, age- 39 Yrs, a Nigerian National.

“The accused was pretending online to provide job in New Zealand and thereby making the complainant from South Goa to transfer money to the accused person(s),” the police said

The accused was arrested by tracking the money trail. Analysis of digital evidences and collection of on-ground intelligence through active cooperation of Bangalore Police helped the police nab the mastermind. Over 1.5 lakh rupees has been freezed in the account by the police.