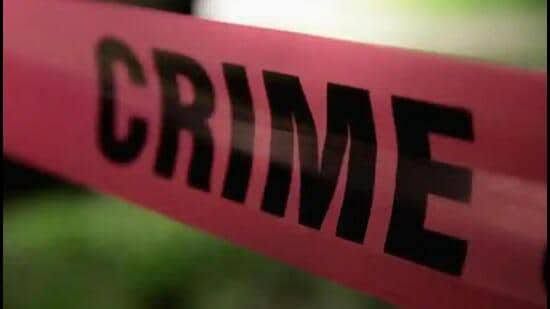 Goemkarponn desk
COLVALE: Colvale Police have registered a murder case in connection death of a woman whose body was found in decomposed condition with a stone tied around her waist in a well in Dhanwa in Tivim.
The deceased has been identified as Yallama Bekinal (35) native of Bijapur in Karnataka.
“Suspect has been identified as Manjunath,” said Police.
Sources informed that a stone was found tied around the waist of the woman.
“There were no injuries visible on the body, which was highly decomposed. It appears the incident may have occurred at least six days ago,” a police official informed.
According to the post-mortem report, the cause of death cannot be ascertained due to the decomposition of the body.
However, the viscera have been preserved for chemical analysis. Police have registered it as an unnatural death. Meanwhile, police tried to find the woman’s identity as incidentally, no missing report was filed at the Colvale Police.
“We checked with other police stations whether any missing report was filed within their jurisdictions,” a police official said.