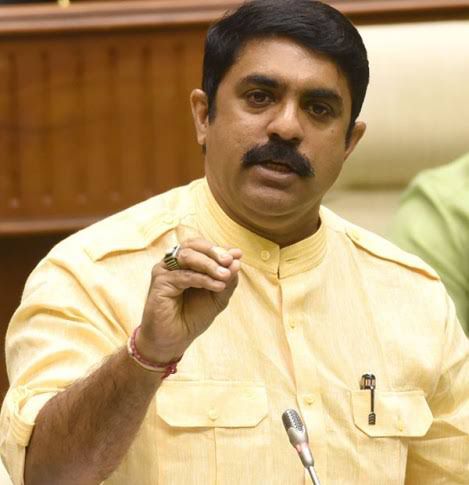 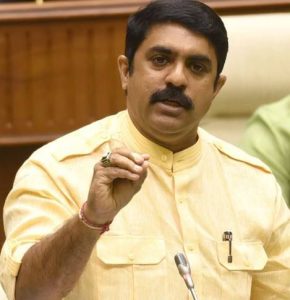 Goemkarponn desk
MARGAO: Goa Forward Party (GFP) President and Fatorda MLA Vijai Sardesai has hit back at Digambar Kamat over the Sonsodo garbage issue stating that Kamat’s panel was responsible for outsourcing the waste treatment to a private company.
Vijai Sardesai was reacting to the statements made by Former Chief Minister Digambar Kamat over Sonsoddo.
“Kamat’s panel was responsible for outsourcing the waste treatment to Comex, and the Goa Waste Management Corporation was tasked with the bioremediation of the Sonsoddo legacy waste,” said Sardesai.
Vijai said that this was when the panel backed by the Goa Forward Party was ruling the MMC,” said Sardesai.
The former chief minister had said that now that the Margao municipality was under him again, the Sonsoddo project would be back on track.
He also accused his detractors of criticising him and the municipality “without knowing the history of Sonsoddo”.
“Margao municipality is now under my control. I am paying personal attention to the Sonsoddo issue,” Kamat said.