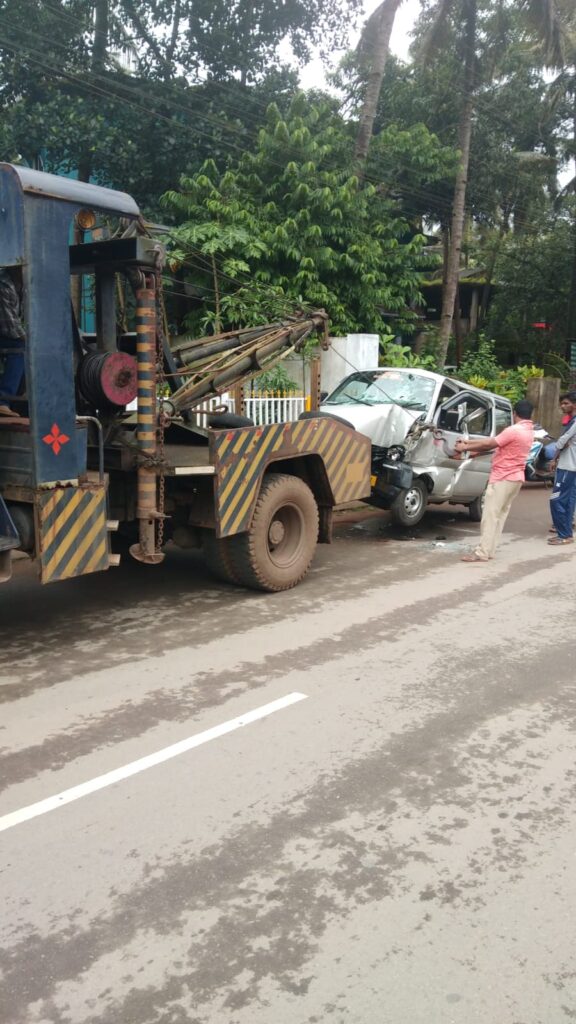 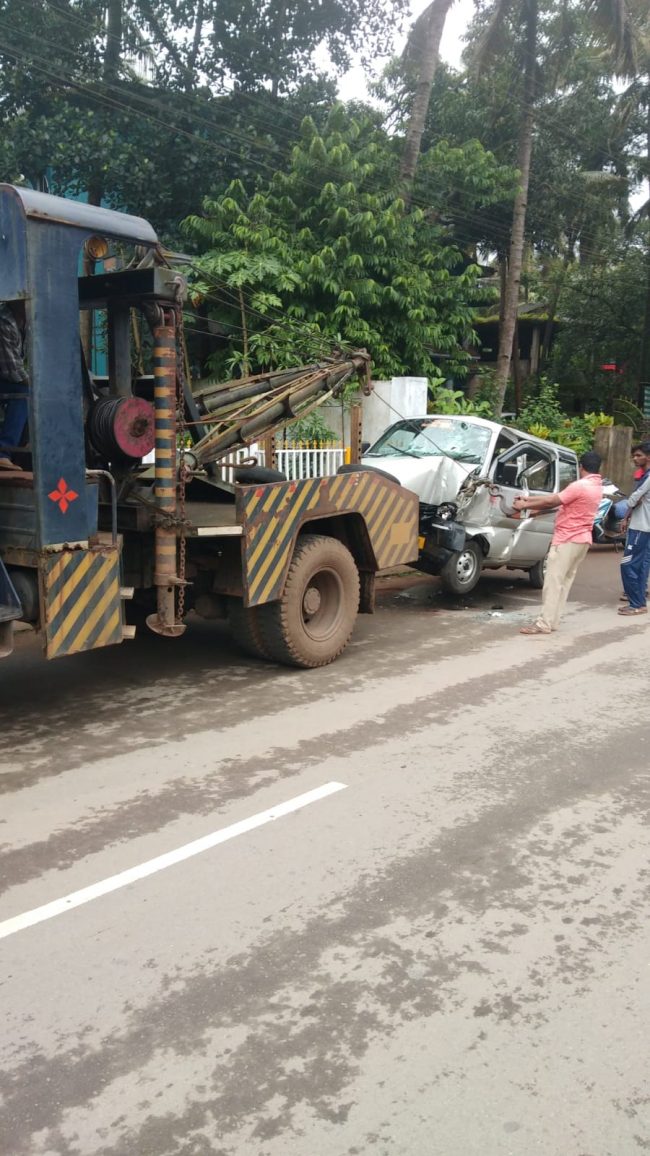 Goemkarponn desk
MARGAO: An elderly couple died in a self accident that took place on Tuesday around 05.45 am at Navelim.
The couple, namely – Joaquim Rodrigues, aged 72 years and Lina Albertina Joaquim Rocha Rodrigues, aged 74, along with their daughter Jessie Ciba Rodrigues aged 52 years and grand-daughter Venetia Noronha aged 16 years arrived from Dubai at 05.00 hrs at Dabolim Airport.
The son-in-law, Santano Robino Noronha, aged 54 years r/o Tolleband Chinchinim, had hired a taxi, Maruti Eco, bearing No. GA-08-V-4207 driven by driver Benny S/o Martin Pereira, aged 54 years r/o Chichinim, to receive his family from Dabolim Airport to proceed to their native place at Carmona.
On reaching Navelim, the vehicle met with a self-accident.
As per the version of the driver, he had started from Carmona at 03.00 hrs and after collecting his passengers at Dabolim Airport. On reaching Navelim, he dozed off and lost control of the vehicle. The place where an accident has occurred is a four-lane highway joining Navelim to Cuncolim.
There is a central divider separating the lanes.
As per the driver, the vehicle Maruti Eco first hit the central divider on the right-hand side and then banged the compound wall on the left-hand side.
The elderly couple lost their lives, and other family members are undergoing medical treatment.
Further investigation is in progress with PSI Vishwajeet Dhawlikar of Margao Town PS.