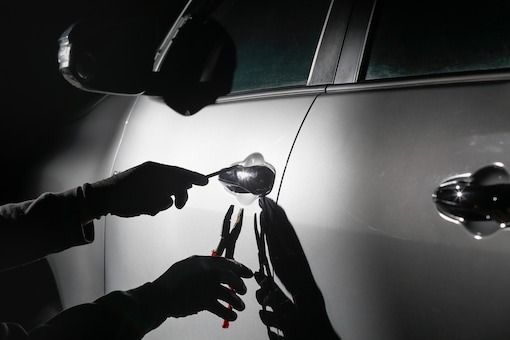 Goemkarponn desk
MAPUSA: The alert residents of Duler-Mapusa last night foiled an attempt to steal a car and bike in their locality.
As per information, 3 thieves were attempting to rob a car and bike from the residence of Amitesh Sawant, Alto-Dhuler, Ward no. 5 and were caught red-handed.
While 2 managed to flee the spot, one thief, namely Omkar Chari from Valpoi, was nabbed and handed over to the police. The police detained the said person.
Police said that further investigation into the case in on, and the hunt to nab the remaining two is in process.
Information reveals that almost 10-15 cases of robbing car parts, petrol and bikes have taken place in Dhuler and Ward no. 5 in the last few months.