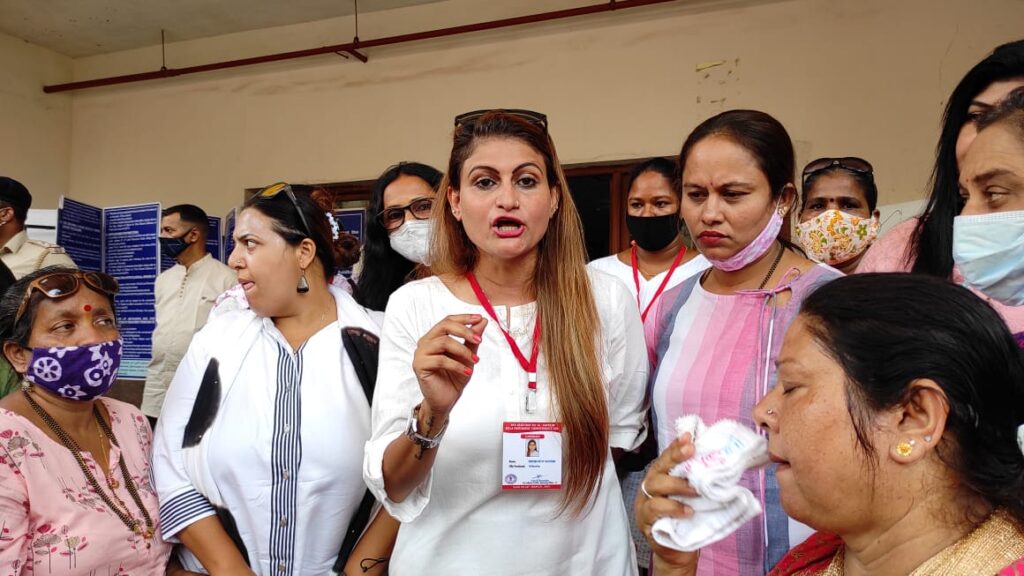 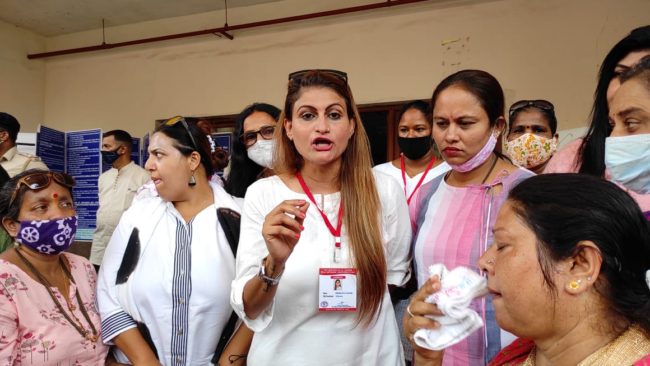 He said he was confident of wining the seat again as he had taken up many development in his constituency.

On the other hand, Pratima Coutinho held Navelim MLA Luizinho Falero responsible for her defeat.

Pratima said “Luizinho the sitting MLA of Navelim didn’t work for me if he would have worked the result would have been different”.

People went in confusion mode as Luzinho didn’t come for door to door campaign, she said.
She will report this to party high command regarding Luizinho.