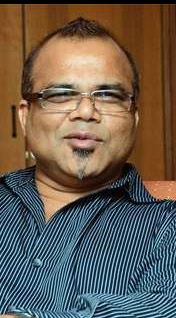 With nearly of dozen of criminal cases against him, Pacheco is looking forward for contesting 2022 elections on Congress ticket from South Goa constituency.

He was minister in Manohar Parrikar led cabinet in 2012-15, before he resigned after being convicted for assaulting a government servant

He had contested election in 2012 as on Goa Vikas Party, the party floated by him. Miccky has as many as 10 criminal cases pending against him.

Known for party hopping, he has been associated with the United Goans Democratic Party, the NCP and even with the BJP for two days. In 2012, he founded the GVP.