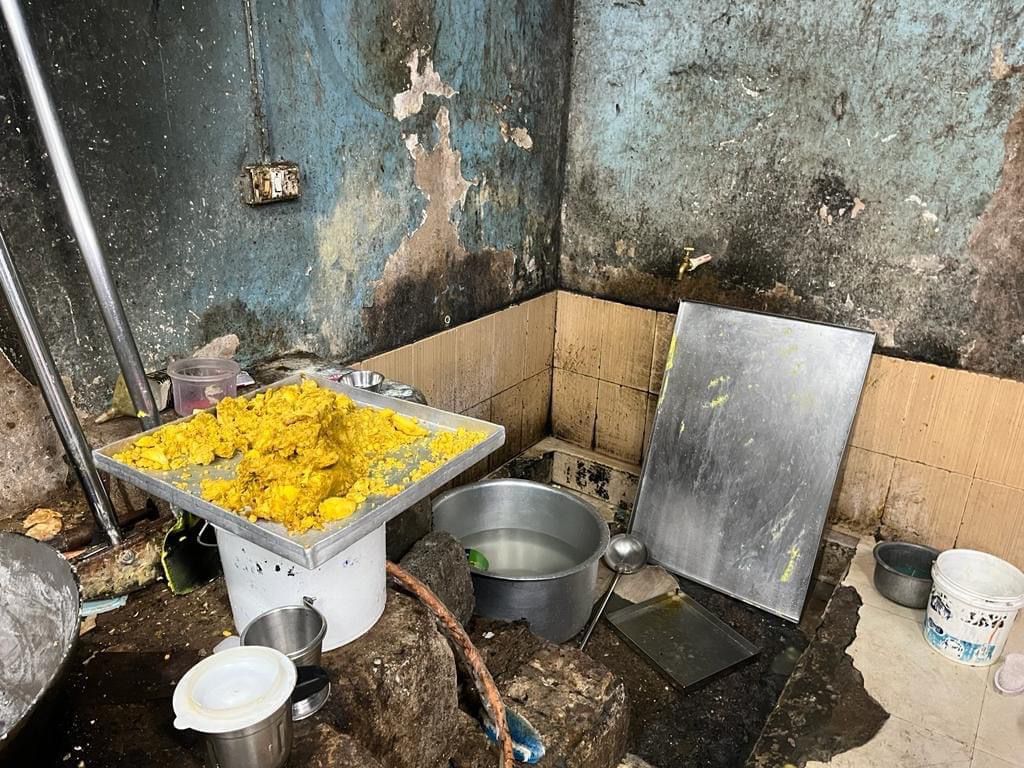 Goemkarponn desk
MARGAO: A team of FDA officials conducted a surprise surveillance drive on eateries operating under unsanitary and unhygienic conditions in Salcete, Margao, on Tuesday, and many units were found flouting the norms. 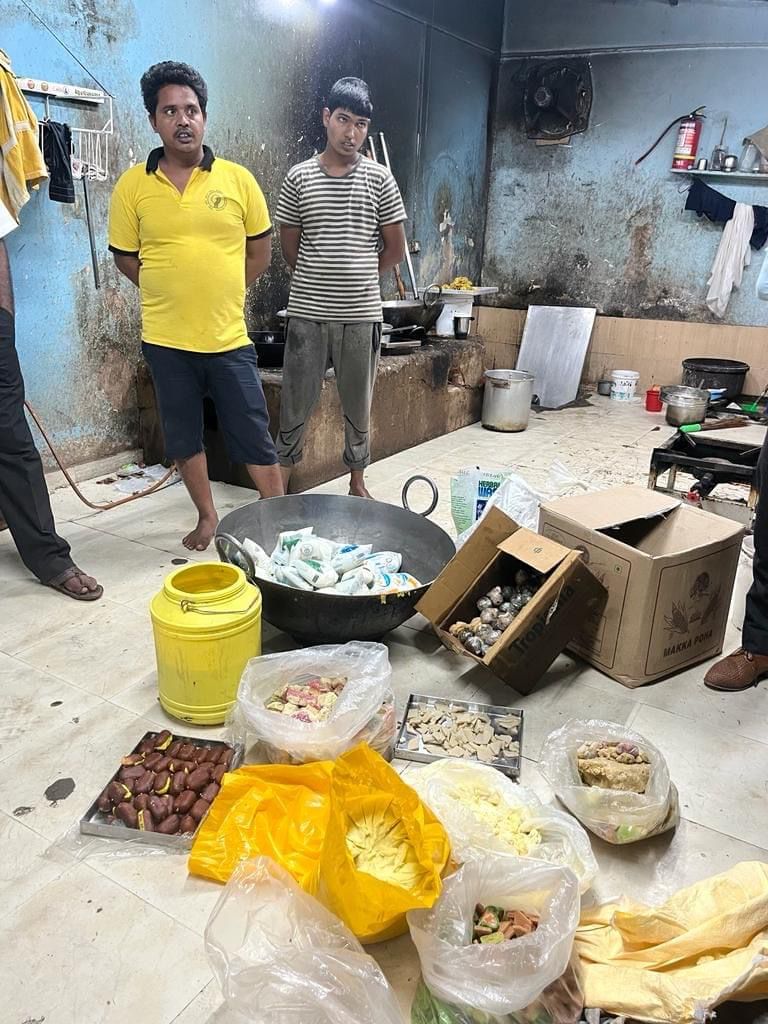 M/s Bangalore Iyengar cake house situated at Fatorda, Goa, operating without a valid FSSAI RC/license under unhygienic and unsanitary conditions where goods worth 2300/- were confiscated and premises were shut down.A restaurant, Ms Red carpet veg and non-veg situated at Aquem Alto Margao Goa, M/s Udupi Marut darshini situated at Aquem alto Margao-Goa, were found operating under total unhygienic condition.
The premises were directed to shut down. Also, M/s Gokul Manufacturing unit situated at housing board Davorlim, Goa which was inspected earlier, was reinspected and was found operating in unhygienic without complying with earlier directives and without valid FSSAI RC/license.
The same premises were shut down. 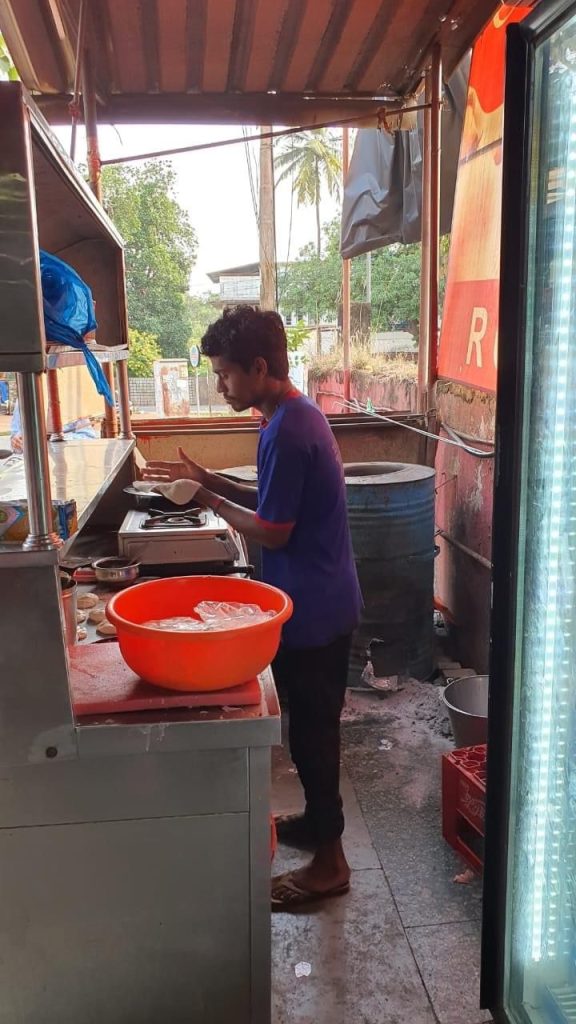 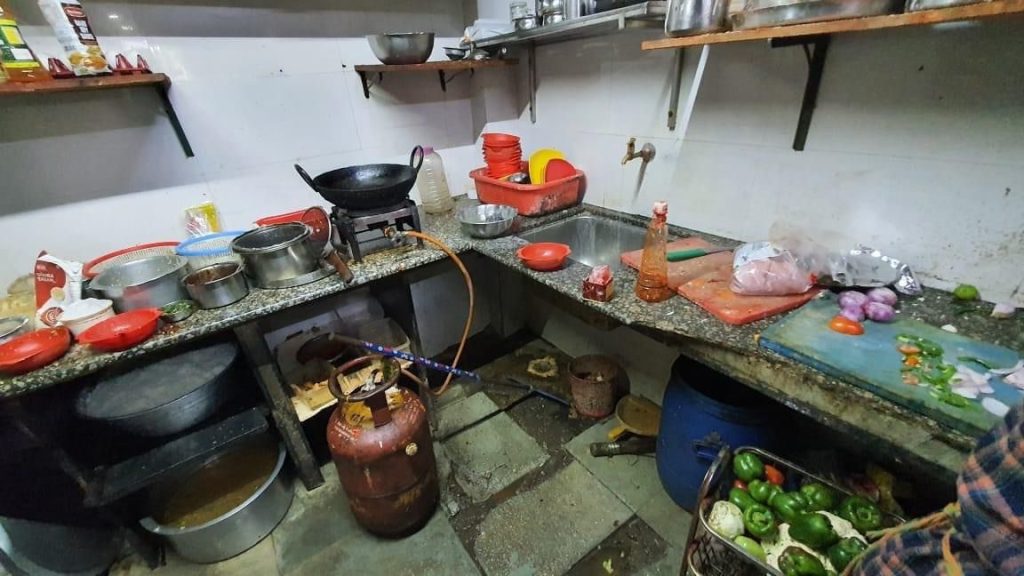