Ganesh Gaonkar sworn-in as MLA by Governor; to act as Pro-tem speaker tom 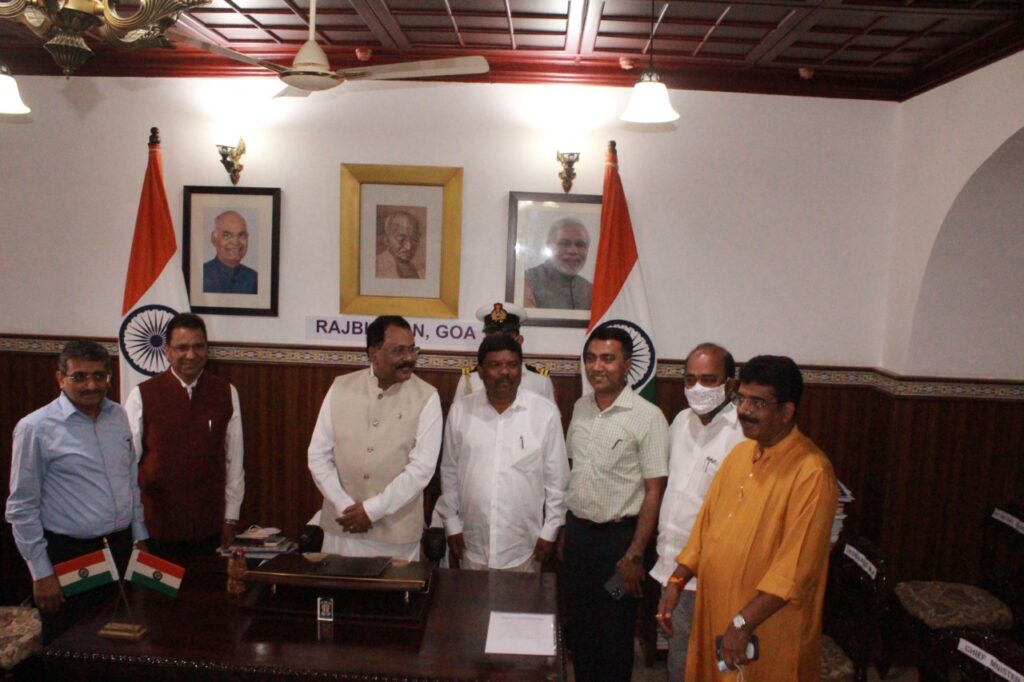 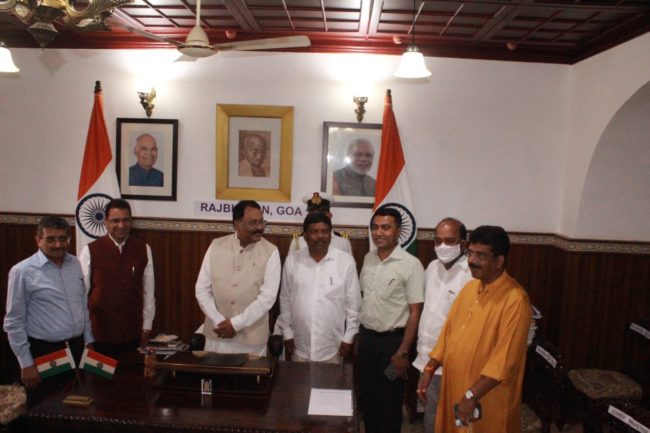 PANAJI: Governor of Goa PS Sreedharan Pillai today administered oath to MLA elect Ganesh Gaonkar as the pro-tem speaker for the State Legislative Assembly.
Ganesh Gaonkar took oath in the presence of caretaker Chief Minister Pramod Sawant BJP State President Sadanand Tanavade.
The Governor has summoned the Assembly session tomorrow at 11.30 am for the new 39 members to take the oath.
“Governor has now ordered the convening of the new Assembly on March 15, 2022, at 11:30 am to administer the Oath or Affirmation to the newly elected members,” the order said.
Gaonkar, a second-term BJP MLA from the Sanvordem assembly constituency in South Goa, will officiate as the acting Speaker and administer the oath to the newly elected legislators of the state assembly on Tuesday and facilitate the election of the Speaker of the state assembly.
The BJP emerged as the single largest party in Goa, winning 20 seats in the 40-member state assembly and decimated Congress to 11 seats. Independent candidates bagged three seats, while two seats each went to the tally of Aam Aadmi Party (AAP) and Maharashtrawadi Gomantak (MGP). Revolutionary Goans Party and Goa Forward Party (GFP) got one seat each.