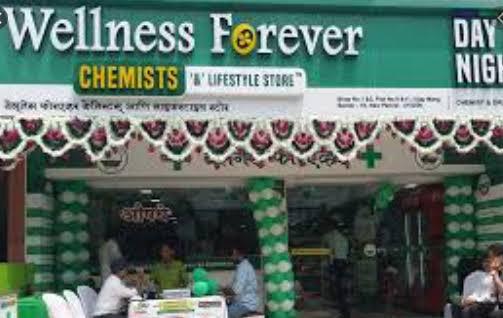 Goemkarponn desk
PANAJI: Former GPCC President Girish Chodankar today has dared the Health Minister Vishwajit Rane to call CAG illiterate over the issue of GMC making purchases from Wellness for a whopping 162 cr.
Chodankar has also called Vishwajit Rane for a debate.
“Will ‪the Health Minister Vishwajit Rane‬ dare to call CAG illiterate & ask for a debate?” said Chodankar.
He further said that when Goa Congress‬ had exposed the scam with documents on 13/2/2020 & had demanded a judicial probe, Rane had ridiculed us, called me illiterate & called me for a debate,” he added.
Chodankar said that now CAG has endorsed our claim. Goa Chief Minister ‬& Health Minister should come clean on this.
“We urge #NakhaungaNakhaneDunga PMO India Narendra Modi to act on this #DrugsPurchaseScam in Goa,” he said.