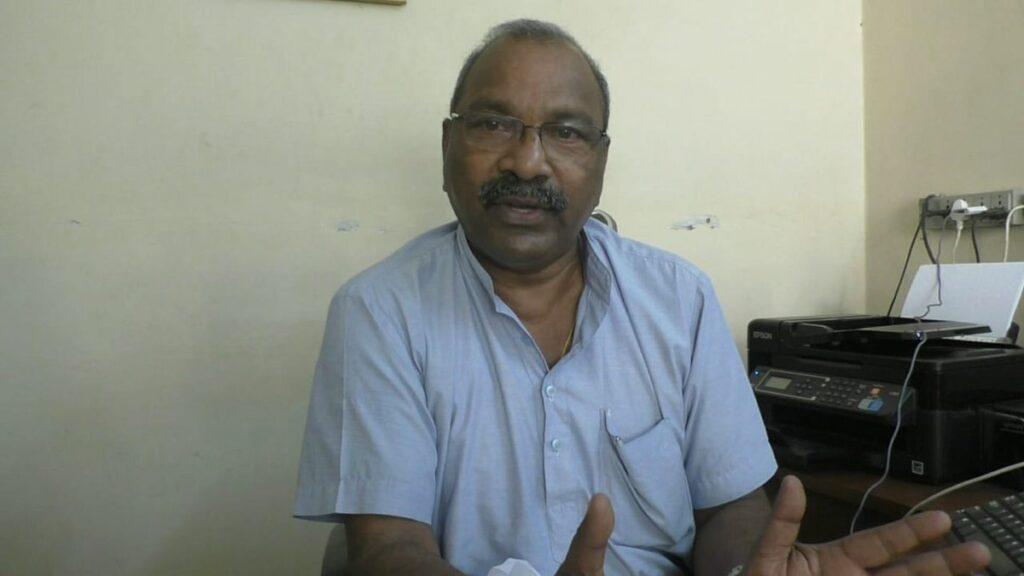 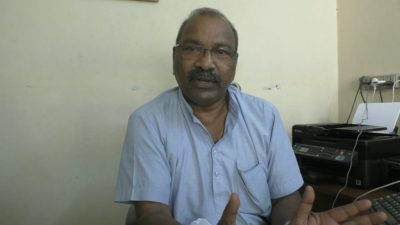 PONDA: Goa Mining People’s Front (GMPF) President Puti Gaonkar today said that the front will work against the Pramod Sawant led BJP government for the upcoming elections for failing to resolve the mining.

“In the last 4 years, Chief Minister Pramod Sawant has done nothing to resolve the mining issue and that is the reason we have decided to work against BJP for coming elections,” said GMPF President Puti Gaonkar

He further said that there is an urgent need to resume mining in the state to restore economic stability and provide a sustainable, self-reliant source of livelihood for the people of Goa.

He said that Goa has faced a loss of around Rs 7,000 crore in the last two years due to suspension of mining activities, the GMPF president claimed, adding that the rate of unemployment has also risen manifold in the state.

‘If mining is not resumed immediately, it will be difficult for the state to get back on track with the revenue dipping and recover from the acute unemployment crisis,’ Goankar said

What we need is a decision on mining and we are against the delay techniques of the government.” Gaonkar told “probably they have ulterior motives to give the mine to someone.”

He also opposed the possible move of the government to form corporation or auctioning of the mines. “It would only lead to litigation and the issue will be kept pending for several years” Gaonkar told.

The speakers told that they are not against anyone but are fighting for their rights and needs. They told that mining should restart and that they urged everyone to be united.