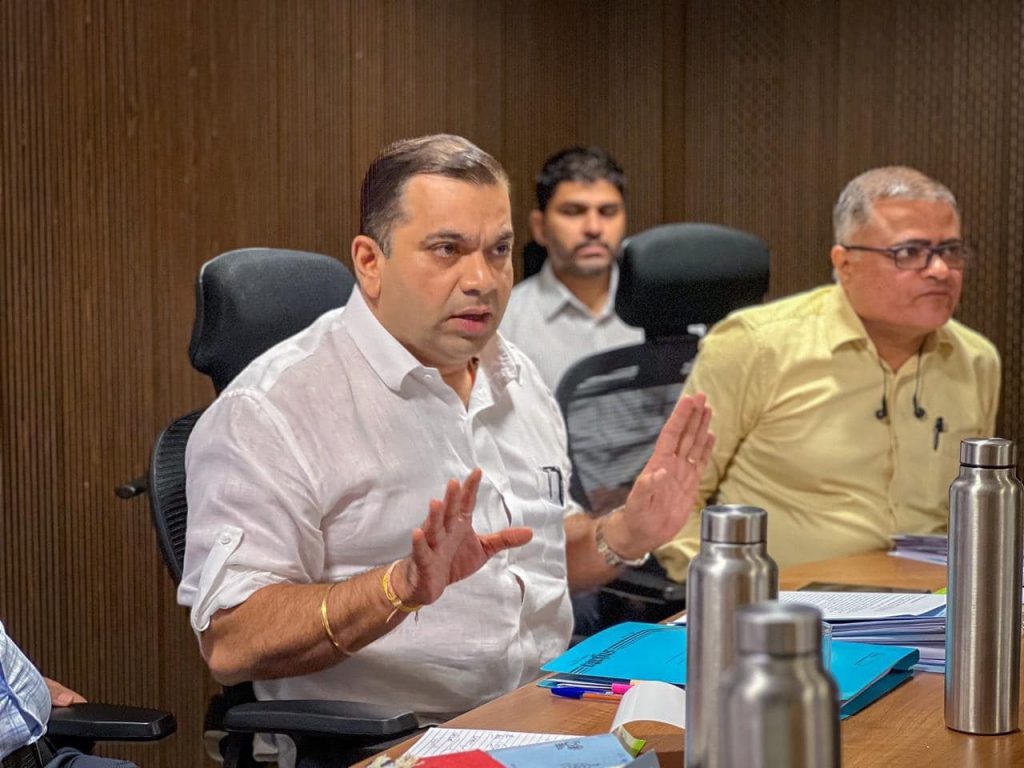 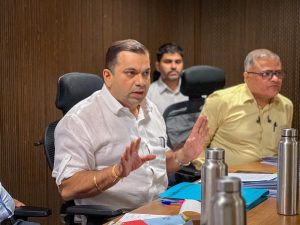 Goemkarponn desk
PANAJI: The Goa Tourism Board met on Thursday and decided to focus on “spend per tourist” rather than the number of visitors coming to the coastal state, minister Rohan Khaunte said.
The meeting, which was chaired by Chief Minister Pramod Sawant, also zeroed in on suggestions for course correction related to the state’s ‘Tourism Masterplan’, Khaunte informed.
“It was decided to focus on spending per tourist rather than the number of arrivals. The emphasis is on qualitative tourism and not quantitative tourism. Suggestions for the Tourism Masterplan included dispersal of tourism, sustainable development in the hinterland, and mapping tourism spend,” Khaunte said.
The Board discussed the need for 200 personnel to be deployed as tourist police, he said, adding that North Goa had 60 tourist police personnel while South Goa had none.
“As a stop-gap arrangement, the Board decided to recommend to the state government to relocate police personnel from low-density areas to high-density tourism areas,” he said.
The Union tourism ministry has nominated the Basilica of Bom Jesus at Old Goa under the Pilgrimage Rejuvenation and Spiritual Augmentation Drive (PRASAD), he said.
The Board approved the nomination, which will ensure a provision of Rs 42 crore for the development of the Basilica of Bom Jesus under PRASAD, the state tourism minister said.
It will greatly benefit tourists arriving for the exposition of St. Francis Xavier in 2024, Khanute added.