Goa get its own bullet-proof vehicles for VIP movement 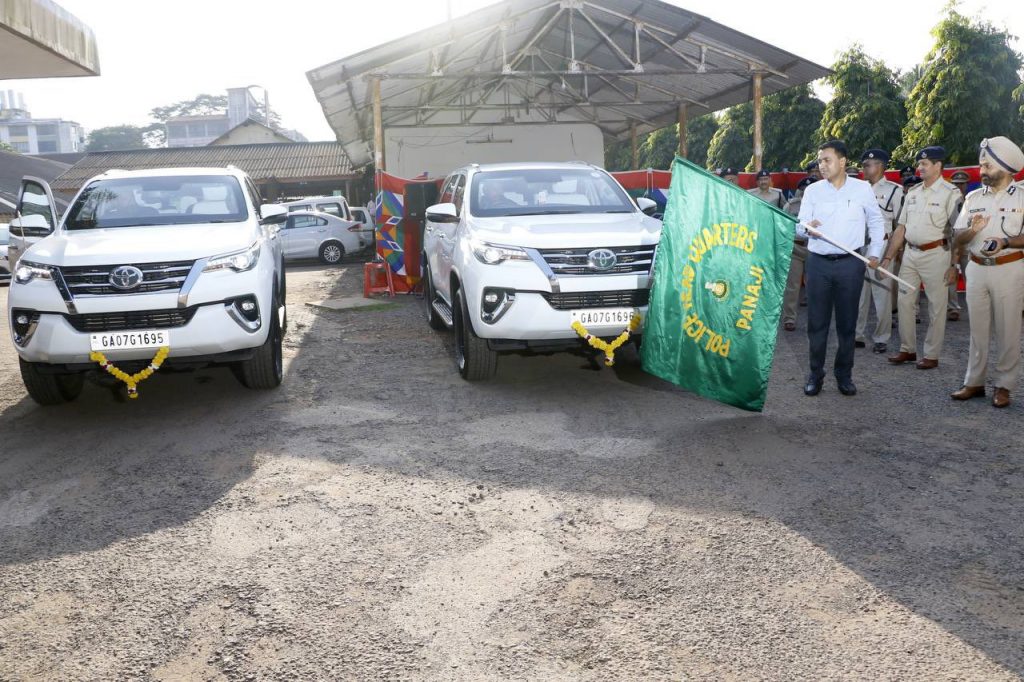 PANAJI: Goa Police have finally got two bulletproof vehicles, which will be utilised for VVIPs and VIPs visiting the state.

A bulletproof vehicle is different from an armoured personnel carrier and is a regular vehicle, that is customized for additional safety.

“We have launched two bullet resistance vehicles. Earlier, whenever VVIPs used to come (in Goa) we used to hire these vehicles from other states. In 2019, we purchased two vehicles which were sent for bulletproofing process. As the process is completed, we have now handed it over to the protocol department,” said Chief Minister Pramod Sawant

Chief Minister said that now whenever VIPS and VVIPS visit the state, the government will not need to depend on other states.

“Government is committed to modernize the Police force and diversify the services like Pink Force, and others,” he said

In the past, bulletproof vehicles were sourced from security agencies from the neighbouring states of Karnataka and Maharashtra to facilitate the safe movement of VIPs and VVIPs arriving in the state.