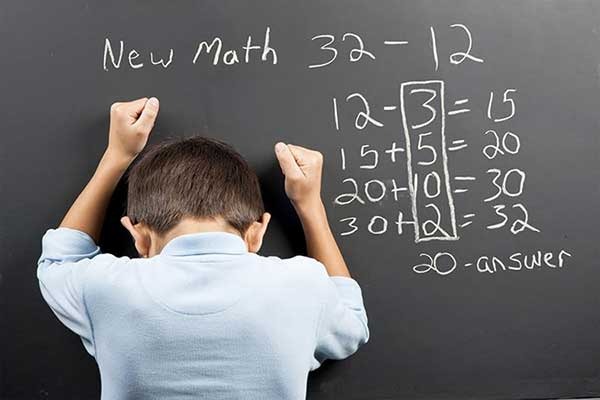 PANAJI: Chief Minister Pramod Sawant today said that the average score of Goa students in mathematics has gone below the national average.
Chief Minister Pramod Sawant chaired a review meeting with the Directorate of Education (DoE).
“As per the National Achievement Survey Report, Goa’s percentage in mathematics subject has fallen below the national average. The national average is 32 per cent, and Goa is placed at 30 per cent,” said CM Sawant.
He further said that In social science, the national average stood at 231, while Goa students scored an average of 256.
Sawant said that the percentage of students in Government schools is 20 per cent, and the grant in aid, it is 80 per cent.
“Not only in maths but in other subjects too, Goa is below the national average; for me, this is an issue of concern,” he added.
The Chief Minister also informed that his government contemplated bringing teachers to aided schools under CCS conduct rules.
Sawant said that Goa will be implementing and replicating the best practices of the National Education Policy in the state.
“Goa will be implementing and replicating the best practices of National Education Policy in the state; Discussions and deliberations have taken place regarding speeding up the implementation of the National Education Policy 2020,” said CM Sawant
Sawant said that the NEP would be implemented once the confidentiality of all institutions was maintained.

Panaji: Just when the pandemic has receded and tourism season was showing signs of picking up, the taxi operators have to deal with yet another ... Read More

Goan struggle was not only for civil Liberties; but also longings to be one with India again: President Kovind

Panaji:The Goan struggle for liberation was not only for civil liberties; it was also an expression of the long-suppressed longings to be one with India ... Read More

NEWER POSTPernekar’s will be given priority for Mopa jobs: CM
OLDER POSTWhat would we achieve by digging into history?