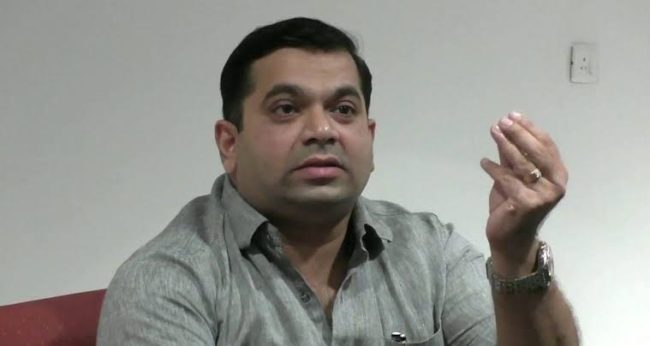 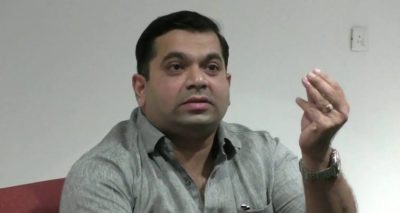 Covid is making life worse for us not just as a health hazard, it’s affected every aspect of our lives. To make things even more worse for Goans our Government has failed to not just control Covid but also the crashing economy. Our incomes are either halved or nil while commodity prices are going higher and higher making it absolutely difficult to balance the home budget. Most essential items like onions,potatoes & tomatoes have hiked between upto 120% and still climbing.

Dr Pramod Sawant and his Government has failed to control the prices when the purchasing power of the common man is down.

People have lost jobs and new employment opportunities are scarce and in these circumstances it’s expected of the Government to step in with atleast timely distribution of welfare benefits like DSS, Griha Aadhar, Gas Subsidy all of which are pending for months. The poor souls who depend entirely on these welfare measures are made to do rounds of Government offices exposing them to Covid which will make life hell for them.
This Government has failed to take care of its people when needed and so Goans don’t need this Government anymore!