Gomantak Maratha Samaj unite against BJP, decide not to support in coming elections 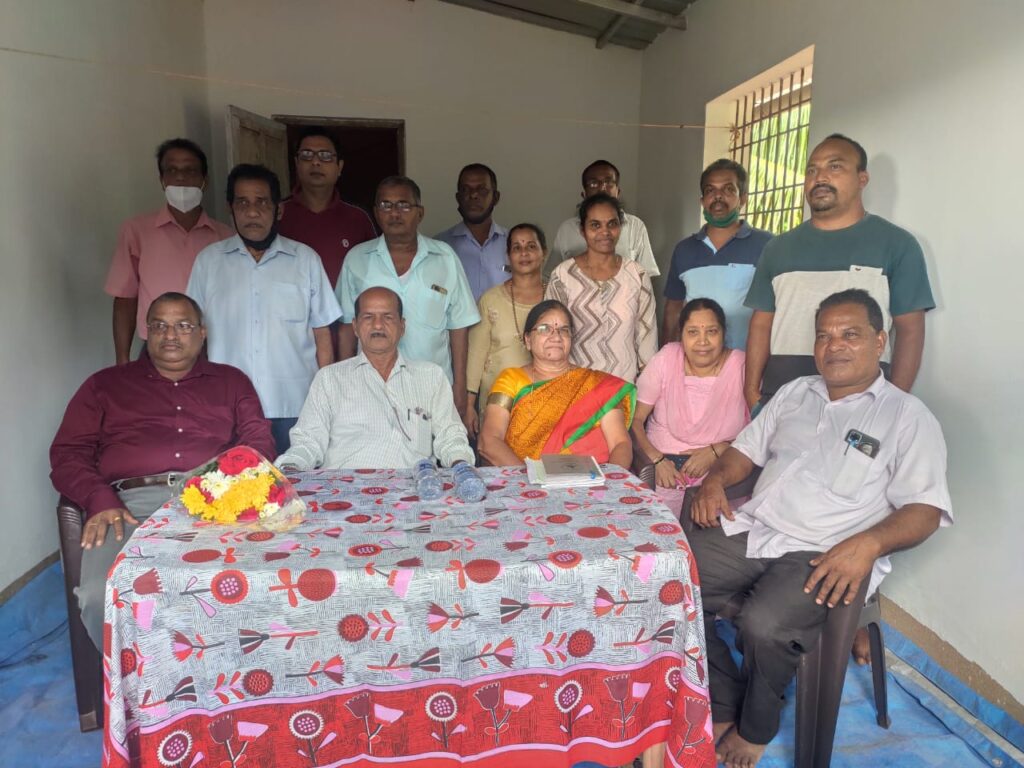 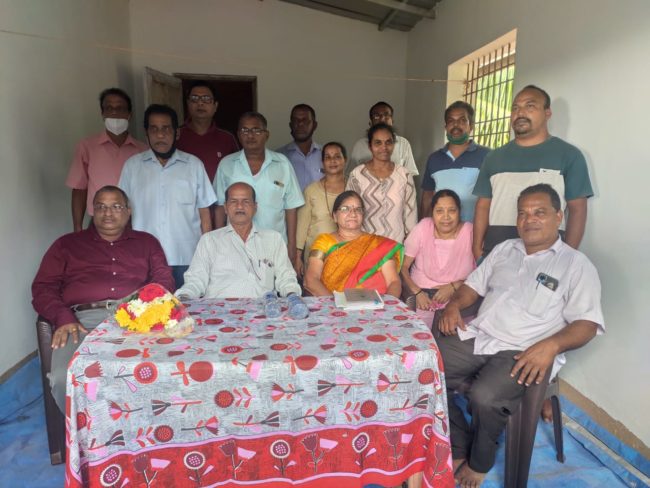 Goemkarponn desk
CANACONA: Gomantak Maratha Samaj from Canacona are up and against the ruling Barthiya Janata Party (BJP) in the state for using them only during elections and doing nothing to uplift the community, in a meeting held at Potke in Canacona taluka, leaders of the community unanimously decided not to support the party in the upcoming elections.
In a meeting, the leaders of the Gomantak Maratha community said that they always supported the BJP in the elections. Even though the party has ruled the state of Goa for more than 9 years, the BJP leadership has never considered the community interests to date.
Satish Paiginkar, former deputy sarpanch of Poinguinim village panchayat, brought to the notice of those present that over two thousand voters belong to their community. They stood by BJP during each and every election, both for the assembly as well as parliament.
Paiginkar insisted that even though the BJP leaders promised them the moon, nothing noteworthy was done; not even a community member was offered a post in the semi-government organisation as chairperson or director.
The meeting was attended by leaders of the Gomantak Maratha Samaj from all over the Canacona constituency, consisting of six panchayats and one municipality.
The leaders of the community from the constituency stood by. They worked for the success of the BJP candidates for assembly as well as parliamentary elections. Still, in return, the BJP party forgot our community lamented most of the members present.
Since 2013, efforts have been made by the state-level leaders of the community to include the Gomantak Maratha community in OBC. Still, till now, the wish of the community is not fulfilled, another member added.
A memorandum was also submitted to the then Chief Minister, late Manohar Parrikar. The file to accord OBC status to the community is lying in cold storage, informed Paiginkar.
Late Parrikar that time, informed the committee members that the proposal should discuss in the assembly. When it came up for discussion, he declared the house that the file had not reached his office despite the concerned minister has given his assent, informed Paiginkar.
Ramakant Bandekar, a loyal BJP activist and president of the Canacona branch of GMS, expressed the view that Ram is no longer in the BJP.
In the forthcoming assembly elections, we will decide whether the Samajbandhav of Canacona taluka will vote against the BJP or whether a Gomantak Maratha community will be fielded.
“There are 2200 voters of Gomantak Maratha community in Canacona constituency. The Samaj has decided not to support the BJP this time. We will give them a fitting reply for not according to the status of OBC for our community warned Satish Panginkar.
Present for the meeting were Gomantak Maratha Samaj Canacona president Ramakant Bandekar, secretary Vasant Devidas, vice president Santosh Naik, women committee head Surekha Bandekar, secretary Vidya Gaik, Meena Lolayekar, Kirti Lolayekar, youth committee head Swapnil Paginkar and other members.