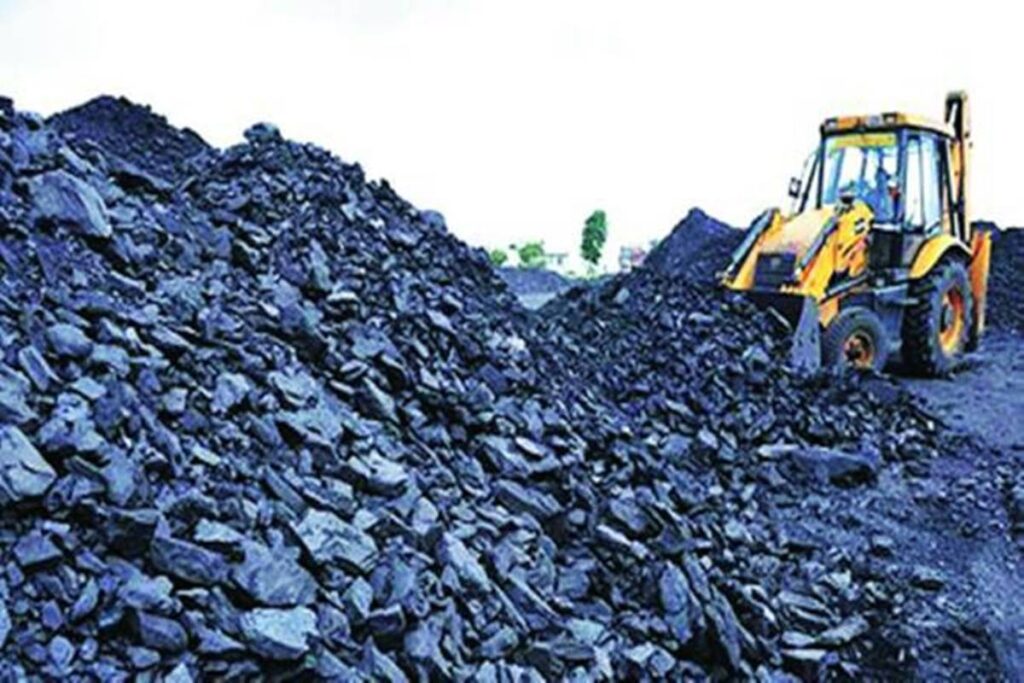 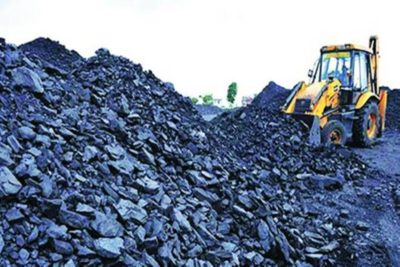 Chief Minister said that RFP for the MDO will be issued by November 10.

During the meeting there was detail presentation on the draft RFP and Rapid Study on market assessment for the Coal block.

Sawant said that three companies had approached of which Expano ( put proper name) had dealing with coal block handling. He said that PPP steering committee has finalized them.

The Dongri Tal II coal block at Singrauli was allotted to GIDC as part of the fifth tranche of allotment by the Coal Ministry, last year.