Hola To Spain at the IFFI Fiesta! 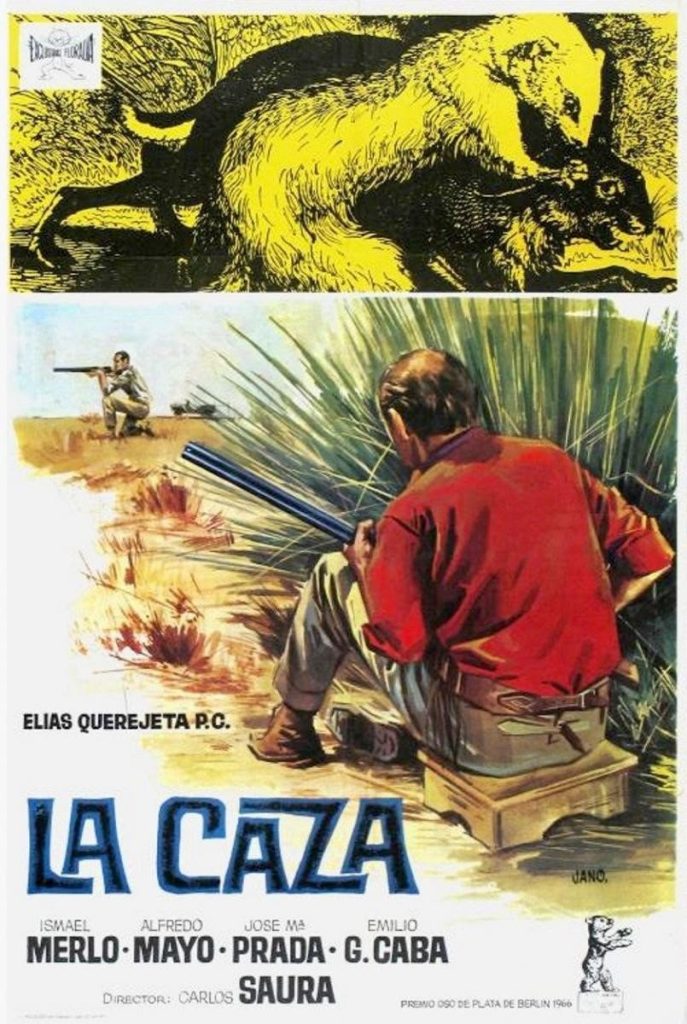 Goemkarponn desk
PANAJI: Spain and Goa have many a thing in common. From spectacular sun-kissed beaches, delectable gastronomical experiences to a penchant for laid-back siestas. This November, the two places have another occasion to celebrate each other. The 53rd International Film Festival of India (IFFI), held in Goa between 20th to 28th November 2022, will be honouring Spanish film director Carlos Saura with the Satyajit Ray Lifetime Achievement award. The festival will also be showcasing some of the Director’s best films in the section titled ‘Retrospectives’.
Carlos Saura to be honored with Satyajit Ray Lifetime Achievement Award
Films are one of the most powerful mediums of expressing human emotion. Carlos Saura’s films are known world over for the poignancy with which they depict these emotions against the backdrop of the struggles of Spanish society as the country transitioned from dictatorship to democracy. Saura started his career in photography and also went on to study industrial engineering. However, he soon made his mark as a filmmaker on the global stage and his third film La Caza(1966) won the Silver Bear at the Berlin International Film Festival. His movies that came thereafter, such as Deprisa Deprisa(1981), Carmen(1983), Taxi(1997), Tango(1998) and many others have earned him a host of 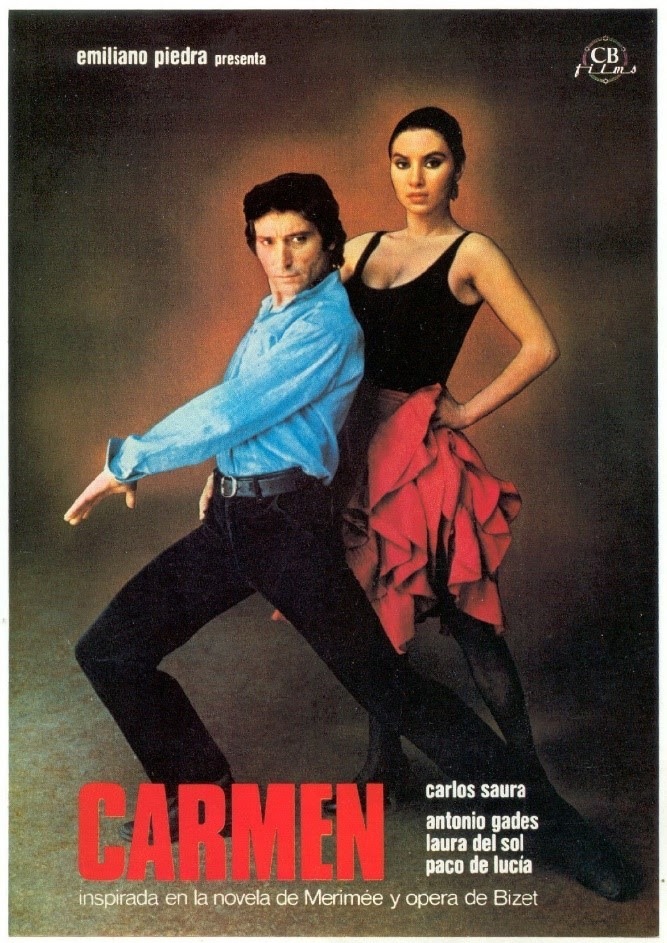 prestigious awards and nominations including those at the Oscars and the Cannes Film Festival. His cinematic brilliance lies in creating sophisticated expressions of time and space where often reality and fantasy are deliberately fused together in a complex narrative. Carlos Saura is most definitely loved by critics and film buffs not only in Spain but the world over for his creative genius. The 53rd edition of IFFI will be honouring him by screening 8 of his select films namely – 7th Day, Anna and the Wolves, Peppermint Frappe, Carmen, Cria Cuervos, Iberia, La Caza and The Walls Can Talk – in the segment titled ‘Retrospectives.’